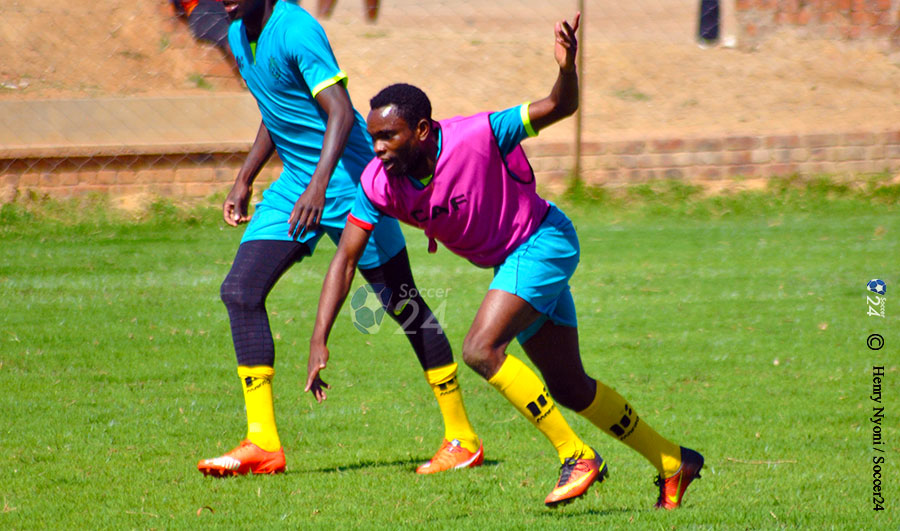 After failing to get the desired win during Last Weekend’s away clash against the The Brave Warriors of Namibia in their 2018 CHAN qualifying match, the Warriors are condemned to win this afternoon as they take on their Namibian counterparts in the crucial second leg clash.

Namibia beat a much fancied Warriors side 1 nil last weekend in Windhoek.

Sunday’s kick-off is 3pm Zimbabwe time at the National Sports Stadium in Harare.

The already bad situation for Zimbabwe got worse with players being ruled out for injury. Captain Ocean Mushure and defender Gerald Takwara have already been ruled out of the match.

While most Zimbabweans have their hearts in their mouths and have already taken to their calculators to begin the permutations on how the Warriors can sneak into the next round in road to Kenya 2018, stand in Captain Dennis Dauda, told the media that there was no cause for alarm as he and his teammates will deliver the needed result in Sunday’s make-or-mar clash.

“We have to win and that is just it, we just have to ensure that we keep it tight and not concede anh goals,” he said.

Dauda is even confident that the Warriors will score the needed 2 or more goals to no reply.

The first leg ended in a 1-0 draw in Windhoek with Namibia scoring in the second half in a match the Warriors squandered several chances patricularly in the first half.

History
It must be noted that,last weekend Namibia ended Warriors’ 8 match unbeaten run to equal the same number of wins in head to head clashes between the two teams.

Last Weekend victory meant that Namibia have now won 5 games over their COSAFA rivals, the same number Zimbabwe has won while just one match ended as a draw.

Interestingly Zimbabwe have failed to beat Namibia in their last 3 encounters, proving to be a tough opponent to crack.

Last weekend was the first match between the two teams that the Warriors failed to find the back of the net against the Brave Warriors.

The Warriors may take solace to that, Namibia has never won a match in Zimbabwe, losing in all their visits in the country