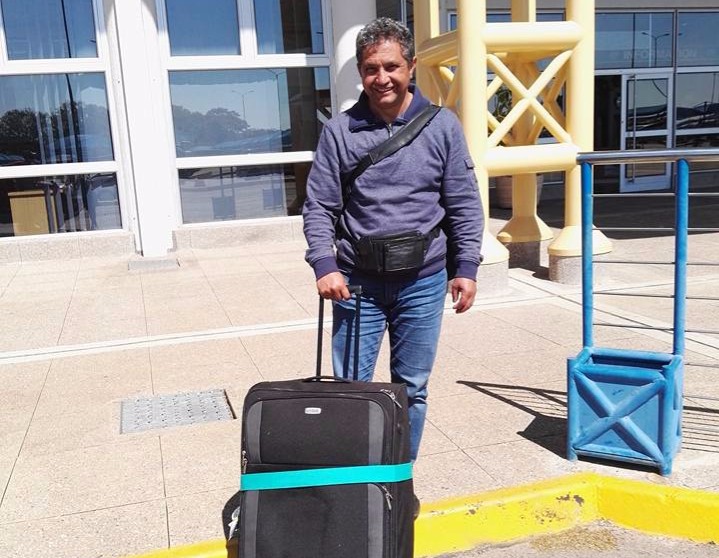 Highlanders head coach Erol Akbay has come back from his native country Holland ahead of the second half of Castle Lager Premier Soccer League fixtures.

The second half of the 2017 season begins tomorrow.

Akbay arrived earlier on today after a three weeks break that saw him attended a couple of refresher courses in his home land.

Highlanders will return to action on Thursday when they face Bulawayo City in a derby at Barbourfields. Highlanders will be looking to have a stronger second half and are currently in 7th place with 28 points from 16 games.