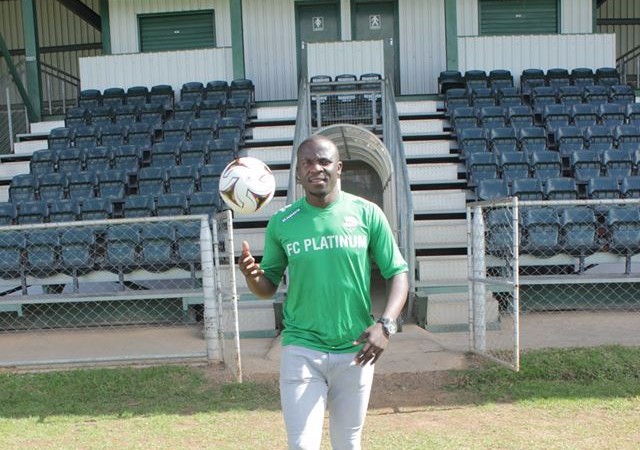 Despite an emphatic 3-1 win over Harare Giants – Dynamos  on Wednesday in a Castle  Larger Premier League mid week encounter at Mandava stadium, Mapeza beleives his players need to be on a positive mindset to bring points from Luveve.

“Its going to be a difficult game to be honest,” said Mapeza ahead of the match.

“I have spoken to the guys, they need to show the same attitude and mentality we saw against Dynamos.

“We have to go there with the right attitude and positive mind if we are to get a positive result,” said the FC Platinum coach.

“It’s going to be difficult. Bottom placed teams are difficult to play, Bantu Rovers are a good side, but we are FC Platinum we have to do our best to bring back three points.