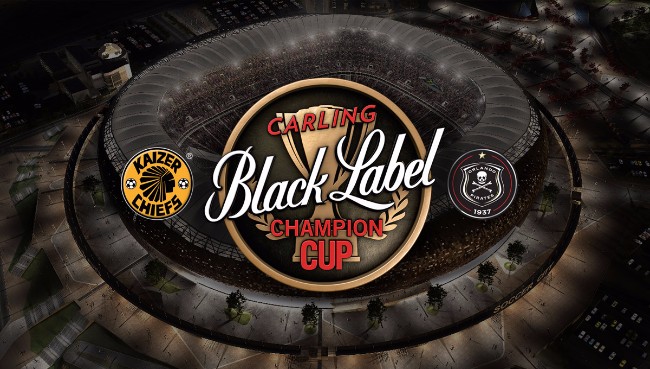 At least two people have been killed following a stampede at Soccer City stadium in South Africa.

The incident happened during the match between Kaizer Chiefs and Orlando Pirates at the FNB Stadium in Johannesburg.

The state broadcaster confirmed there has been at least two fatalities, with several more injured.

Public safety official Michael Sun confirmed the fatalities on Twitter.
He added that all gates at the stadium had been opened and the situation was now under control.

The game was allowed to continue as Kaizer Chiefs ran out 1-0 winners.