Ronald Chitiyo on the verge of joining CS Sfaxien 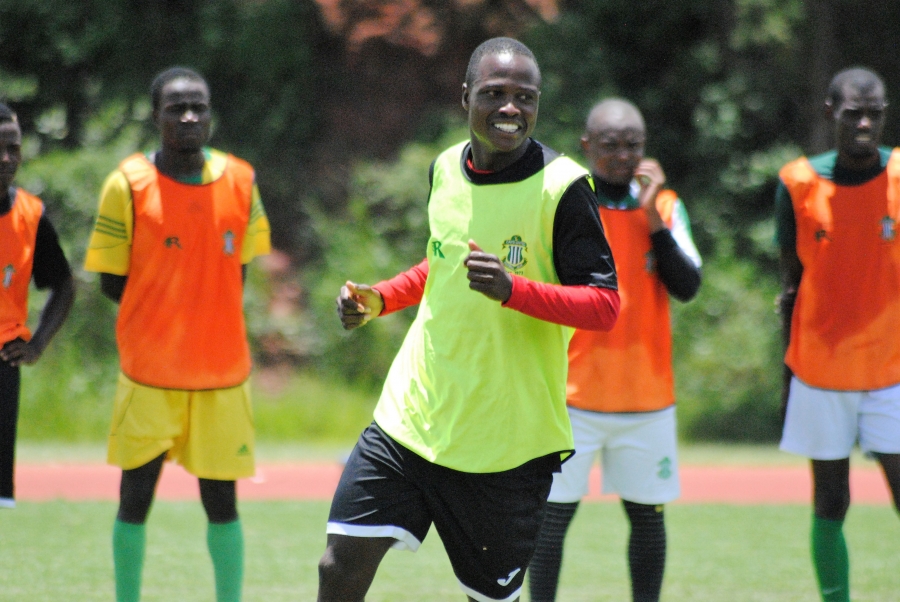 Chitiyo was one of CAPS United’s stand out performers in the CAF Champions League leading to a number of North African sides expressing interest in his signature.

CS Sfaxien are now set to land his signature which Tunisian media reports  indicating Chitiyo will pen a two year deal in the coming days.

However the Tunisian club is banned from registering new players until January 2018 so Chitiyo is set to train with the club for six months before officially turning out for them.

CAPS United have already resigned to losing the talented midfielder with head coach Lloyd Chitembwe admitting the club was now in transition after losing key players during the transfer window.

Earlier in they year another Zimbabwean Matthew Rusike was signed by CS Sfaxien only to leave the club for another Tunisian side  Club Africain.

Ronald Chitiyo on the verge of joining CS Sfaxien