Chicken Inn pile misery on CAPS United with another win 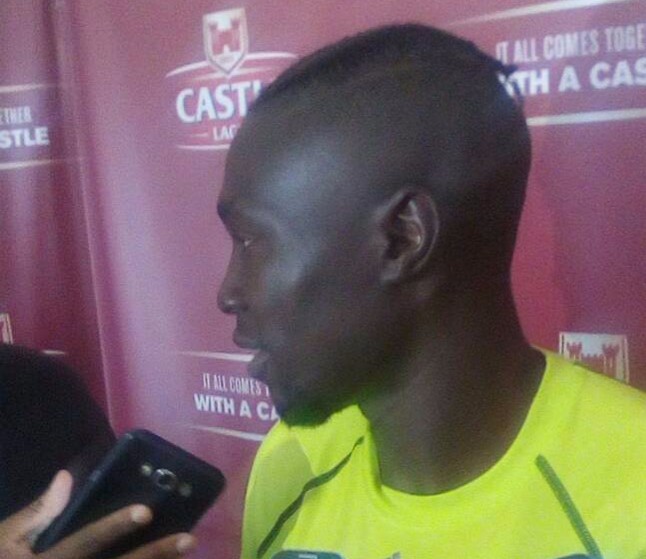 CAPS United suffered their fourth defeat in five games when they went down 3-1 to Chicken Inn at Luveve Stadium.

Obadiah Tarumbwa struck as brace to take the Gamecocks top of the table.

Tarumbwa opened the scoring in the 10th minute with a curling effort just outside the box. Before CAPS United could respond Passmore Bernard doubled the lead four minutes to give the home side full control.

Chicken Inn continued to dominate as the half progressed. Phineas Bamusi handed CAPS United a fighting chance when he pulled one back just after the halftime break.

CAPS pushed for the equaliser but found no joy with their attempts. With five minutes to go Tarumbwa struck his second and wrapped up the win.

The result keeps CAPS United in the relegation zone while Chicken Inn take top spot on the table. 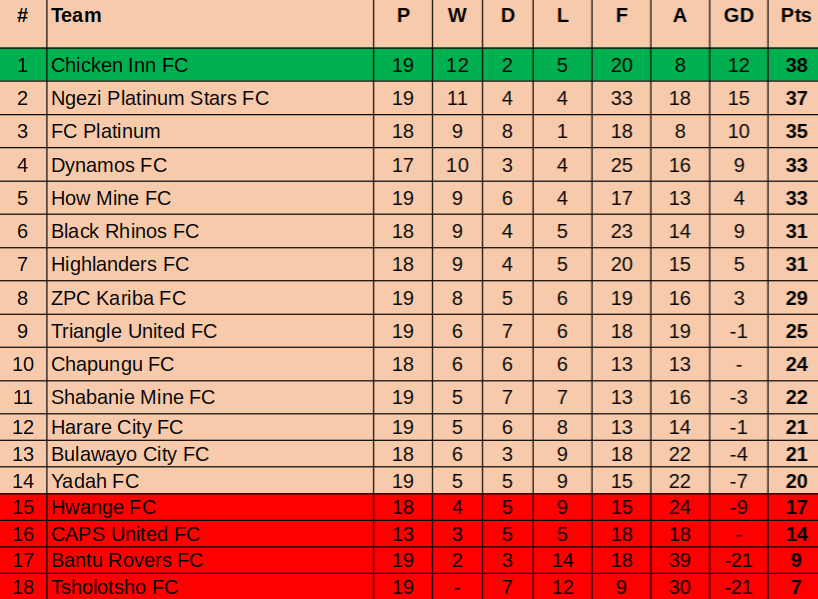