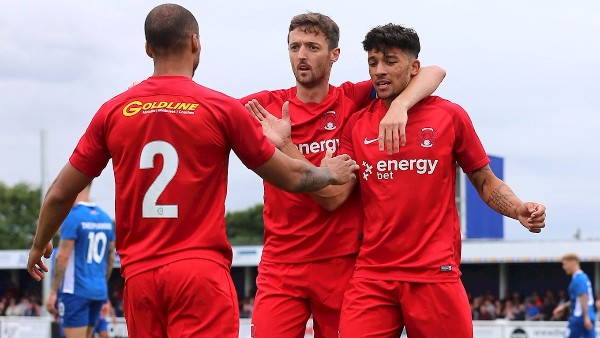 Zimbabwe Warriors hopeful Macauley Bonne was at hand to score his fifth goal in preseason friendlies despite his new side Orient losing 5-1 to Arsenal U23s.

With the young gunners leading 4 nil in the second half, Macauley Bonne was introduced into the mix, and the forward found himself inches away from pulling a goal back on the 55th minute as he curled a shot just wide after collecting a pass from Romuald Boco.

With 20 minutes remaining there was to be some celebration for the Orient supporters however, as Jobi McAnuff’s low cross from the right was converted by Bonne for his fifth of pre-season.

Arsenal youngsters scored another late on to go a convincin 5-1 win.

Orient play in the National League, the fifth tier of the English football league system and is set to restart over the weekend.