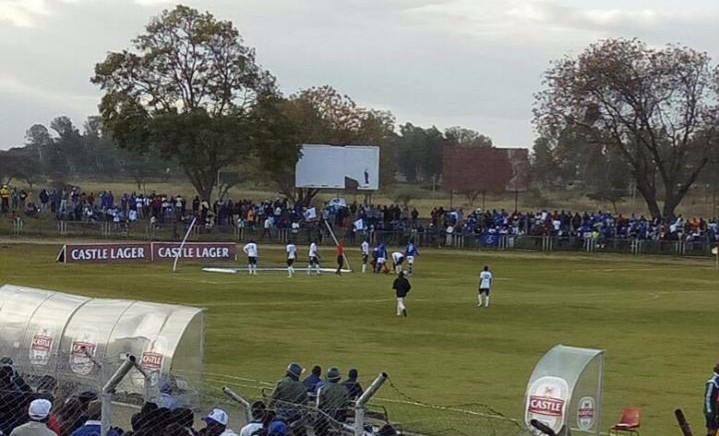 The Premier Soccer League Disciplinary Committee has finally released the judgement for the abandoned match between Dynamos and Chapungu.

Dynamos were leading  4-0 but the match was abandoned after the goal post fell and could not be fixed in time for action to resume.

In a statement PSL said the match will be resumed from the 56th minute when the match was abandoned on the same scoreline.

In addition each team will have to meet its own costs for the match.The match will be played on date to be advised by the PSL