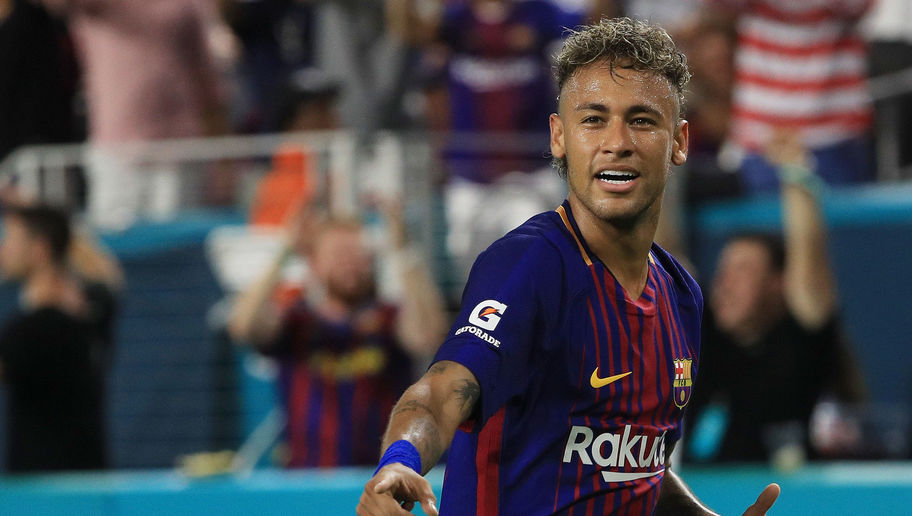 Neymar has officially asked Barcelona to leave the club ahead of a move to French giants PSG.

Neymar has been heavily linked with a move to PSG and is now set to depart Barcelona for a record breaking transfer fee of €222 million.

A statement from Barcelona posted on their website read:

The player Neymar Jr, accompanied by his father and agent, has informed FC Barcelona this morning of his decision to leave the Club in a meeting held at the Club’s offices. The Club refer to the buy-out clause of his existing contract which as of 1 July totals 222 million euros.

Faced with this position, the Club has informed them they refer to the buy-out clause of his existing contract which as of 1 July totals 222 million euros which will have to be deposited in its entirety.

Furthermore, in reply to the claim for the contract extension bonus, the Club has once again made it clear that the amount remains deposited with a notary until the case is resolved.

The player remains under contract at FC Barcelona but with temporary permission to not take part in training sessions.