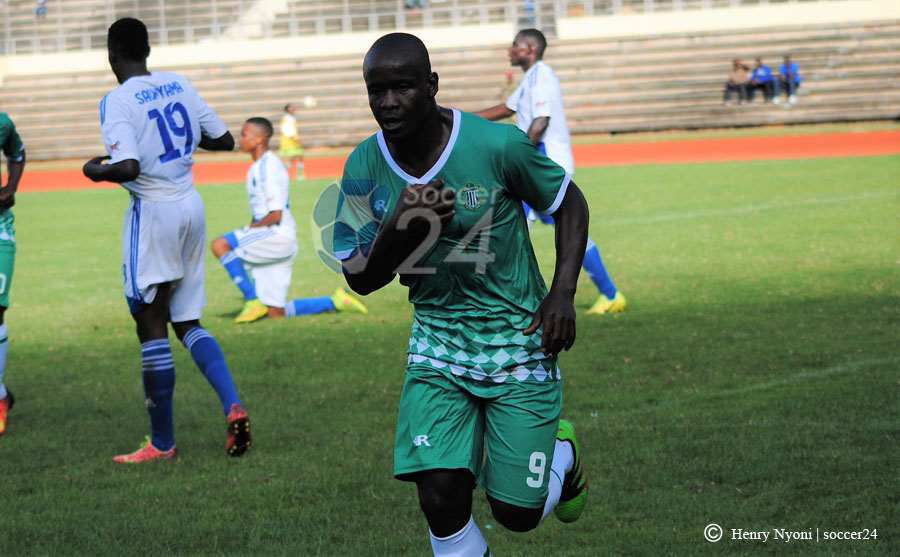 CAPS United returned to winning ways when they beat ZPC Kariba 1-0 at the National Sports Stadium this afternoon.

The defending league champions went into the match win-less in their last five league games, but Dominic Chungwa’s strike was enough to clinch a much needed three points.

Both teams had chances to score in the first half but failed to take them. In the 62nd minute Chungwa slotted home a long range volley into the top right corner to give CAPS United the lead.

In the 88th minute Raphael Manuvire guided his free kick inches over the crossbar as CAPS United survived another scare and held on to collect maximum points.

At Barbourfields Highlanders and Harare City played a goalless draw. Jerry Chipangura came closest to breaking the deadlock when he struck the post in the 24th minute.

However both sides struggled to create enough going forward resulting in the draw.

At the Colliery Stadium Hwange registered a comfortable 2-0 win over Chapungu while Triangle edged Bantu Rovers 1-0 at Gibbo Stadium.