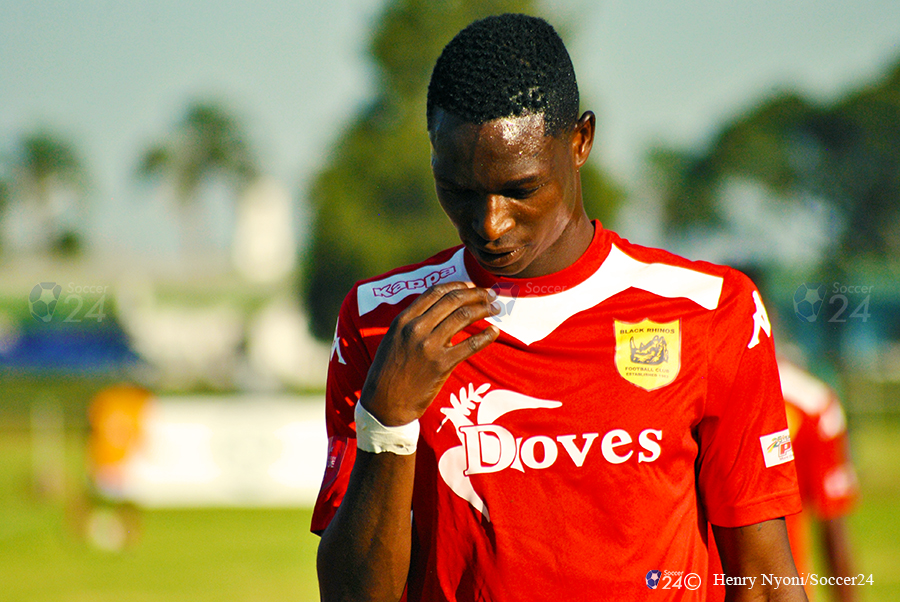 The Castle Lager Premiership entered Week 20 at the weekend with a full round of fixtures .Here are five things picked up from the weekend. 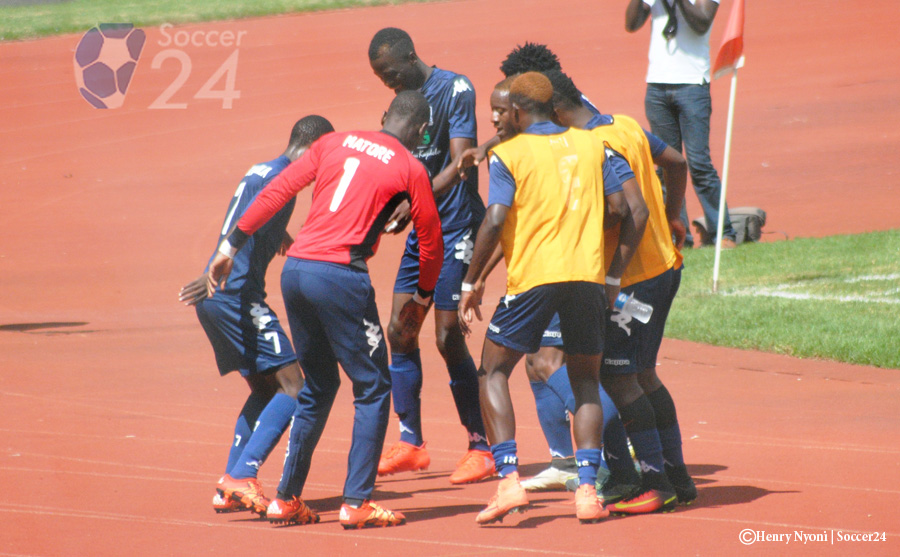 Tonderai Ndiraya might have warned that it’s too early to be talking about side being title favourites however he will be impressed by the fine form his side have been and be fancying their chances this season. Ngezi Platinum beat How Mine 2-1 at the weekend to return to the top of the league.Ngezi have now picked up maximum points in their last three games and scored an impressive 35 goals already this season.

It’s all going wrong for Rhinos 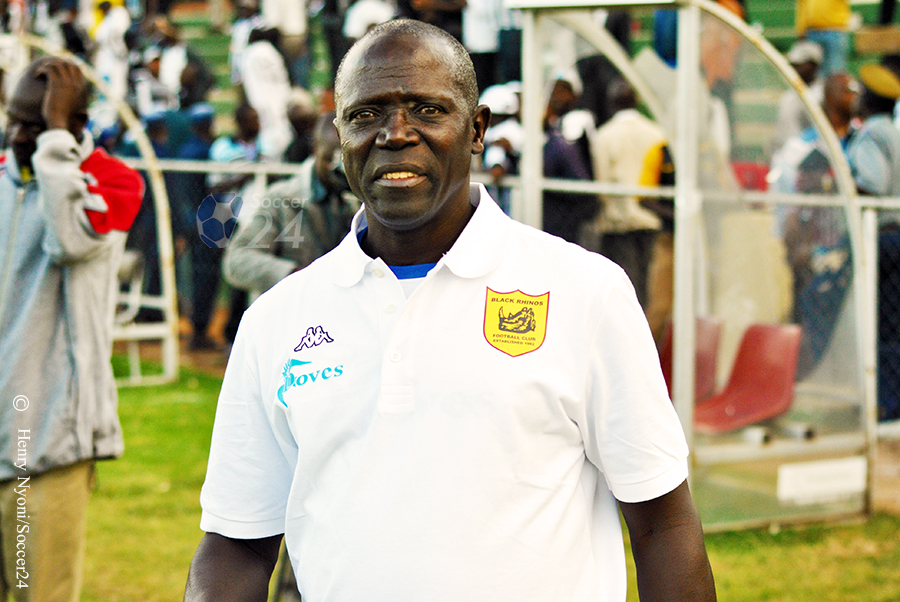 Black Rhinos have had a nightmare start to the second half of the season losing three games in a row. It’s all going wrong for ‘Chauya Chipembere’ who surprised many in the first half of the season with a mean defence and with a knack of picking up key points. However after losing again at the weekend Stanford ‘Stix’ Mtizwa sides now seems to be finding the going tough and have slipped from the top 7th on the table. 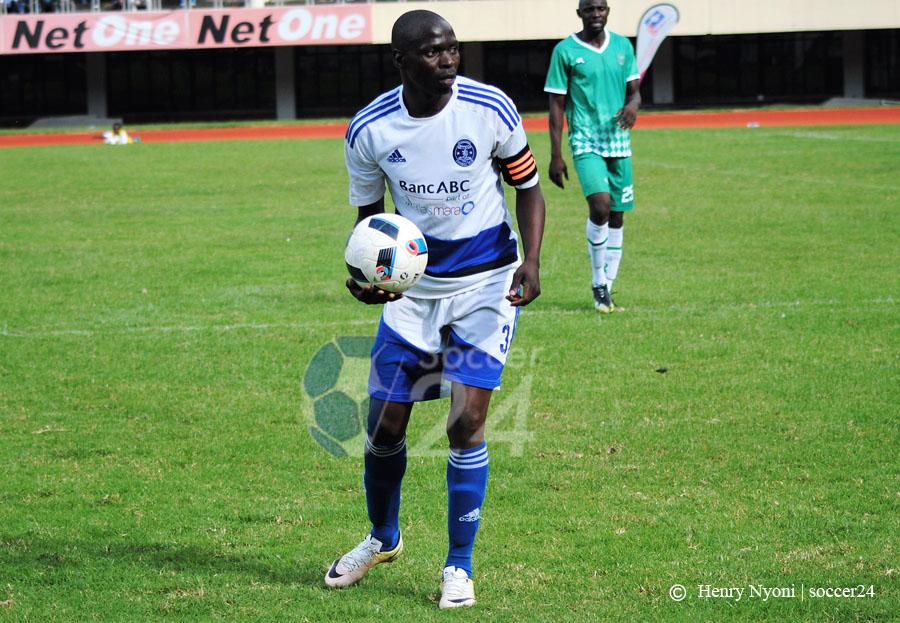 Yadah have had their fare share of controversy this season from miracle goals to heading onto the field coach-less , the Walter Magaya owned outfit has made the headlines. Things turned ugly on Saturday during their goalless draw with Tsholotsho when Yadah fans took centre stage and beat up Tsholotsho fans who they accused of singing a song that reportedly mocked club owner.With the PSL’s tough stance on violence this season it will be interesting to see how the league’s Disciplinary Committee views the actions of Yadah fans.

The Green Machine finally registered a league win after a rough patch that had seen them go on a win-less streak of five games, that included four loses. However against ZPC Kariba Chitembwe breathed a sigh of relief as his side held on to pick up a much needed win. CAPS United still have six games over their fellow league sides and will hope the victory is a turning point in their bid to defend their league title. CAPS United have another busy period in the coming weeks as they play catch up but will have fancy their chances again on Wednesday when they face league strugglers Tsholotsho away in Beitbridge.