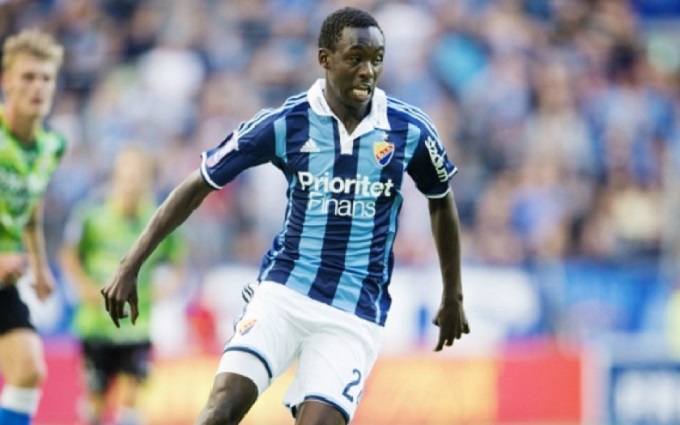 Zimbabwe international striker Tinotenda Kadewere has made his long-awaited return to the game after sustaining a thigh injury early in the year.

Kadewere who turns out for Djurgadens of Sweden tore a thigh during a league match back in March.

Kadewere was introduced in the 75th minute in a match they were unfortunate to concede in the last minute of injury time against log leaders Malmo FF to go down 1-0.

After the match Kadewere took to twitter to thank his team and the fans for a good reception.