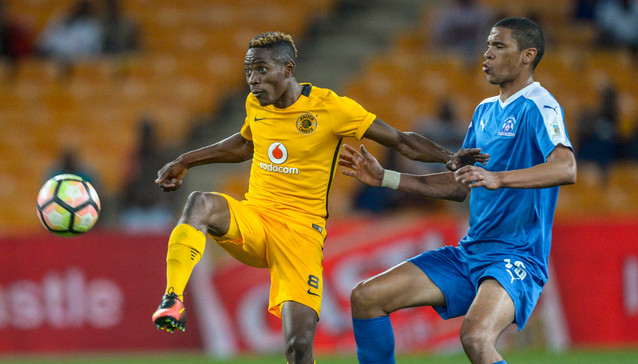 Michelle Katsvairo has joined Tanzanian side Singida United on a loan deal from Kaizer Chiefs.

Katsvairo failed to impress in the ABSA Premiership after being signed from Chicken Inn.

Chiefs indicated that Katsvairo will be loaned out for the season but after failing to land a deal in SA Katsvairo has opted to join the ambitious Tanzanian side.

Singida United director Frank Sanga said the signing of Katsvairo would boost their attacking options ahead of the new season.

Botswana’s Township Rollers had been confident of signing Katsvairo but he chose Singida United instead.