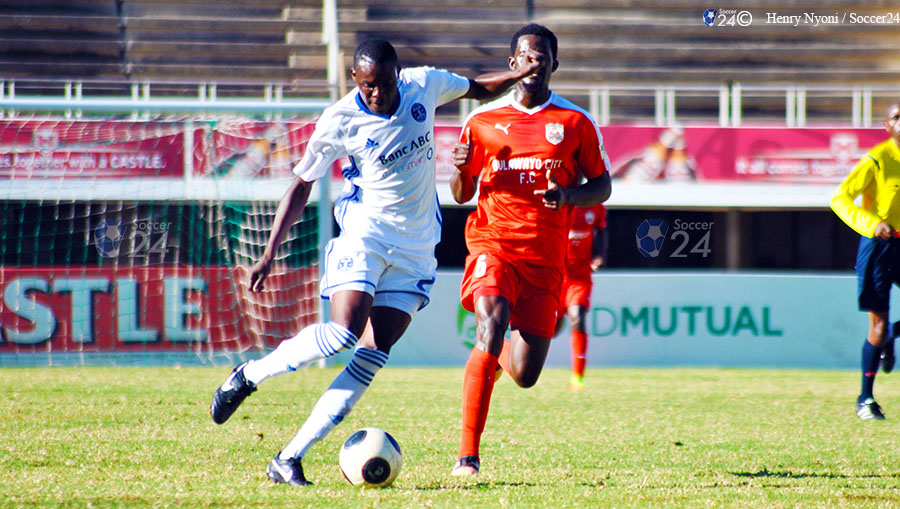 All matches will now be played on the weekend 18-20 August.

A statement from the PSL read :

This serves to advise that Castle Lager PSL Matchday 22 fixtures scheduled for the weekend 12/13 August 2017 have been postponed to accommodate the Heroes Celebrations matches to be played on Monday 14 August 2017.

The rescheduled mid – week fixture between CAPS United FC and FC Platinum will be played at the National Sports Stadium on Wednesday 16 August 2017.