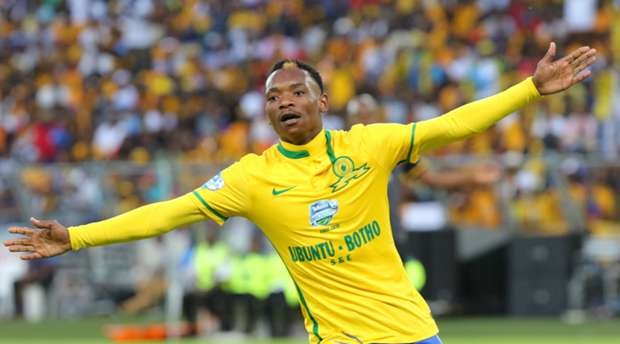 Mamelodi Sundowns head coach Pitso Mosimane admits he would want Zimbabwean international Khama Billiat to sign a new deal but admits the club will cope if he leaves.

Billiat is yet to sign a new deal and looks set to leave the club with a number of ABSA Premiership sides and foreign clubs likely to be interested in his signature.

“Khama is on his last year and we’re trying to renew the contract. If he is not going to renew we  continue, the same when Rulani (Mokwena) left, we continued. Sundowns is a very strong team,” Mosimane is quoted saying by Kickoff.com

Mosimane idicated Sundowns were preparing themselves for life without Billiat.

“It’s ok, Khama doesn’t finish all the games. Every year he misses 8-10 games with injuries, so we are prepared.

“If he renews we love him, he is a good player but if he doesn’t want to renew what else can we do, it’s his life. “But we would love him to stay, we want him to stay and I think he will stay added Mosimane.