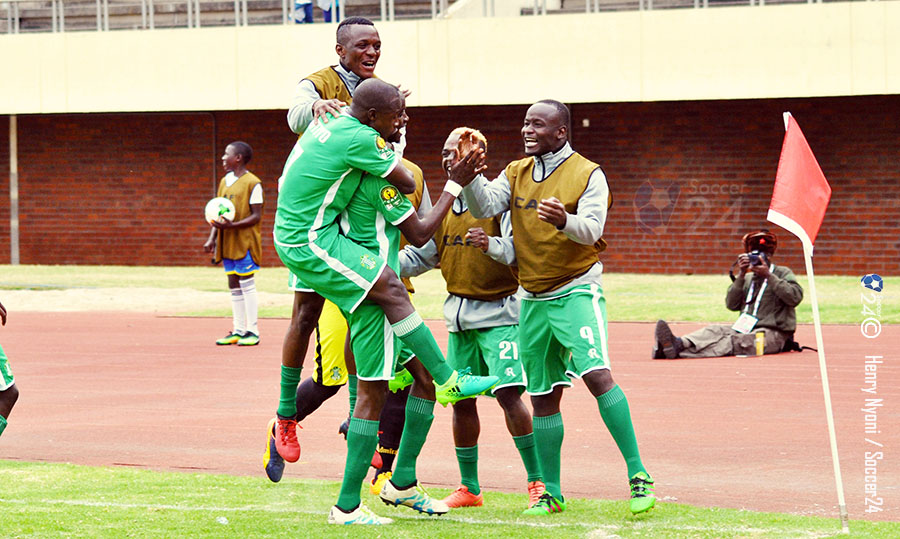 Troubled champions CAPS United are hoping for better fortunes when they host a full force, FC Platinum in a potential blockbuster at Rufaro Stadium this afternoon.

Sitting third from bottom and still trying to work out an escape from the jaws of relegation, Makepekepe faces an uphill task to collect maximum points in a rivalry dominated by draws.

CAPS United are still playing catch up due to their participation in the CAF Champions League and have still have five game in hand.

They welcome the services of goalkeeper Edmore Sibanda who have been sidelined for sometime due to an ankle injury.

Also available is fullback Hardlife Zvirekwi. Zvirekwi’s return will add some solidness and creativity to the backline which has constantly remained porous in every game.

Midfielder Tafadzwa Rusike remains doubtful for the tie due to an injury which has sidelined him for sometime.

Meanwhile, the Green Machine had a disastrous outing in the previous round when they gave away their lead in last minutes of the game to settle for a point against Tsholotsho. In this case focus will be key if they are to save themselves from the tatters.

They have managed four points in their last two games and the coach Lloyd Chitembwe and his team now believes they have rediscovered their mojo.

The visitors, on the other hand, are comfortably on fourth position, four points behind log leaders Ngezi Platinum Stars. With a convincing 3-1 win from week 21 in their bag, Pure Platinum Play are oozing with confidence and a win in Harare will pile pressure on Ngezi.

With no injury woes, the visiting team will retain the bulk of their players who played in the last league game.Midfielder Rodwell Chinyengetere will be hoping for a place in the first eleven after missing the home win over Bulawayo City on suspension for accumulating three yellow cards.

They will be backing on experience of new signings Takesure Chinyama in the front and Mkhokheli Dube behind.

However, unlike last season where both teams were neck to neck in title tussle when they met in the second leg, this time the other team is fighting for reprieve after a poor run of form.

Hopefully, the clash will come out with some eye catching action which will wear out the weekend boredom of no league games.