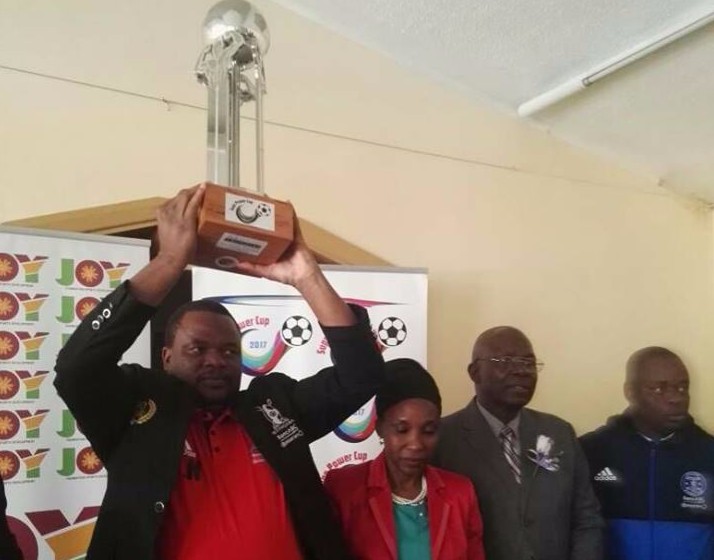 Dynamos and Highlanders will not longer participate in the four team  Super Cup tournament  after organisers of the tournament failed to honour terms.

The tournament was being organised by Botswana based Joy Foundation.

The two Zimbabwean giants and two Botswana side Mochudi Chiefs and Tafic were set feature in this year’s edition.

The tournament will was set to run  from the 19 and 20 August at Francistown Sports Complex.

Dynamos and Highlanders players were supposed to be paid 5000  Pula in appearance fee by the organisers two weeks ago but as of today neither team has received the money.

Dynamos are understood to have been en-route to the tournament while both clubs Highlanders have released  statements saying they were pulling out.

A statement from Highlanders read:

We wish to inform that our club Highlanders F.C will no longer be participating in the Super Cup in Botswana on August 19, 2017 as originally indicated.
Our withdrawal has been a natural consequence owing to failure by the organisers of the tournament to adhere to previously agreed contractual obligations.
May all fans and supporters be advised accordingly.

A statement from Dynamos read:

Dynamos Football Club is no longer travelling to Botswana due to some unfulfilled contractual obligations.

Both teams are already set to miss this weekend’s league action after being cleared by ZIFA and PSL to participate in the tournament.