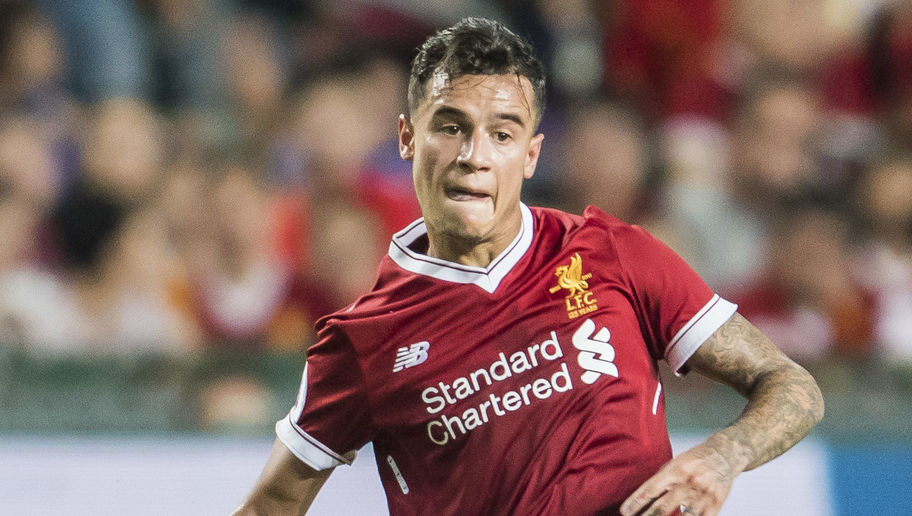 Reports have indicated that Spurs are close to complete the signing of Southampton goalkeeper Paulo Gazzaniga. The 25 year old is being brought in as a 3rd choice goalie to provide competition for Hugo Lloris and Michel Vorm.

The Madrid giants have offered 18,3 million pounds for Brazilian forward Luan from Gremeo. The 24 year old is also subject of interest from elsewhere but it is Madrid leading the chase to sign him.

The Citizens will need to pay up to 30 million pounds for West Brom skipper Jonny Evans. Previously, a bid of 18 million pounds was reject for the defender.

Italian giants are closing in on the 23 million pounds signing of Nikola Kalinic. The forward is reportedly in advanced talk with Milan to replace Carlos Bacca who was loaned out to Villarreal.

Los Blancos sensation Marco Asensio is set to sign a new contract which will include a 450 million pounds buying clause. This will likely dater interests from Arsenal.

Serie A side’s 68.8 million pounds bid on Mateo Kovacic has been rejected by Real Madrid. Madrid insist that the Croatian midfielder is not for sale.

Coach Jurgen Klopp has admitted that the Coutinho situation is not easy as his future at Anfield is uncertain. The Brazilian has been linked with a 113 million pound to Barcelona but reports suggest the bid was rejected.