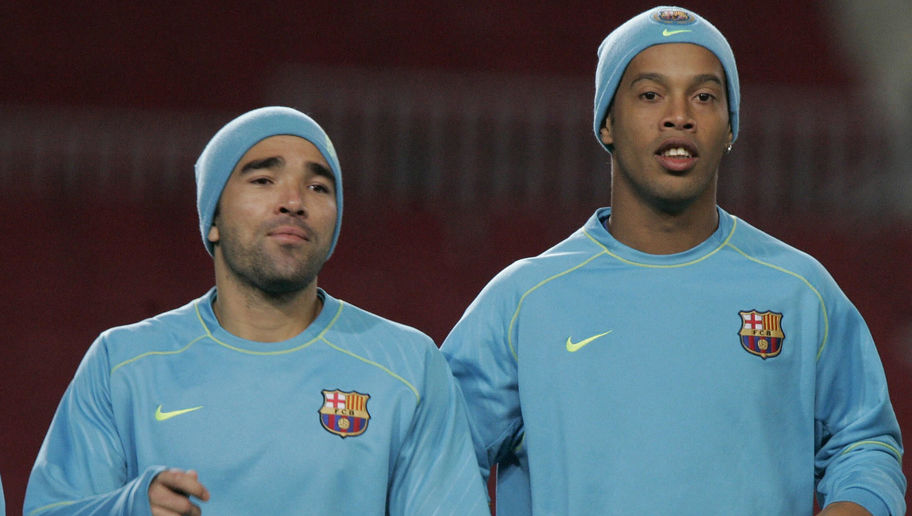 Barcelona captain Andrés Iniesta  has cast doubt on his future at the Catalan giants.

The 33 year midfielder joined the club when he was eight years and made his senior debut in 2002. He is among the longest-serving one-club men still playing and is one of the most decorated footballers of all-time.

He is still to renew his contract.

In an interview with El Pais he revealed what he described as “strange feelings”.

“I have felt many strange feelings for the first time, but I think this may be normal” said Iniesta

“It is a situation I could never have imagined three years ago.

“Basically, I’m considering my future, which is something I would never have done before.”

Last season, he was in and out of the team under coach Luis Enrique. His contract expires next year in June.