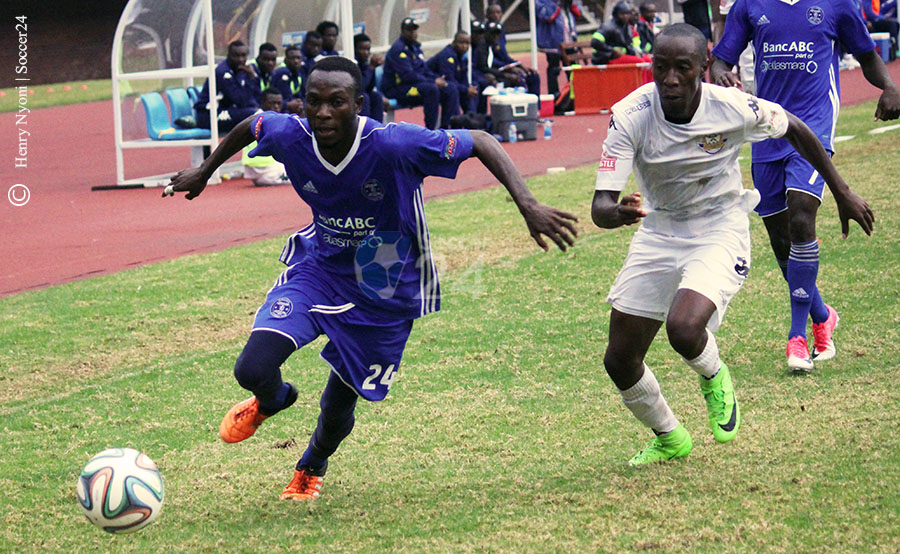 CAPS United , Dynamos and Highlanders are all in action in mid-week rescheduled fixtures.

Dynamos and Highlanders were not in action at the weekend after pulling out of the Super Cup tournament late last week.

Highlanders host Tsholotsho at Barbourfields on Wednesday while a resurgent CAPS United side face off against struggling Black Rhinos.

Rhinos are on a five match losing streak while CAPS United have won their last two games.

Dynamos have a chance to move closer to the top when they face How Mine away to Barbourfields on Thursday.

How Mine v Dynamos  (Barbourfields)