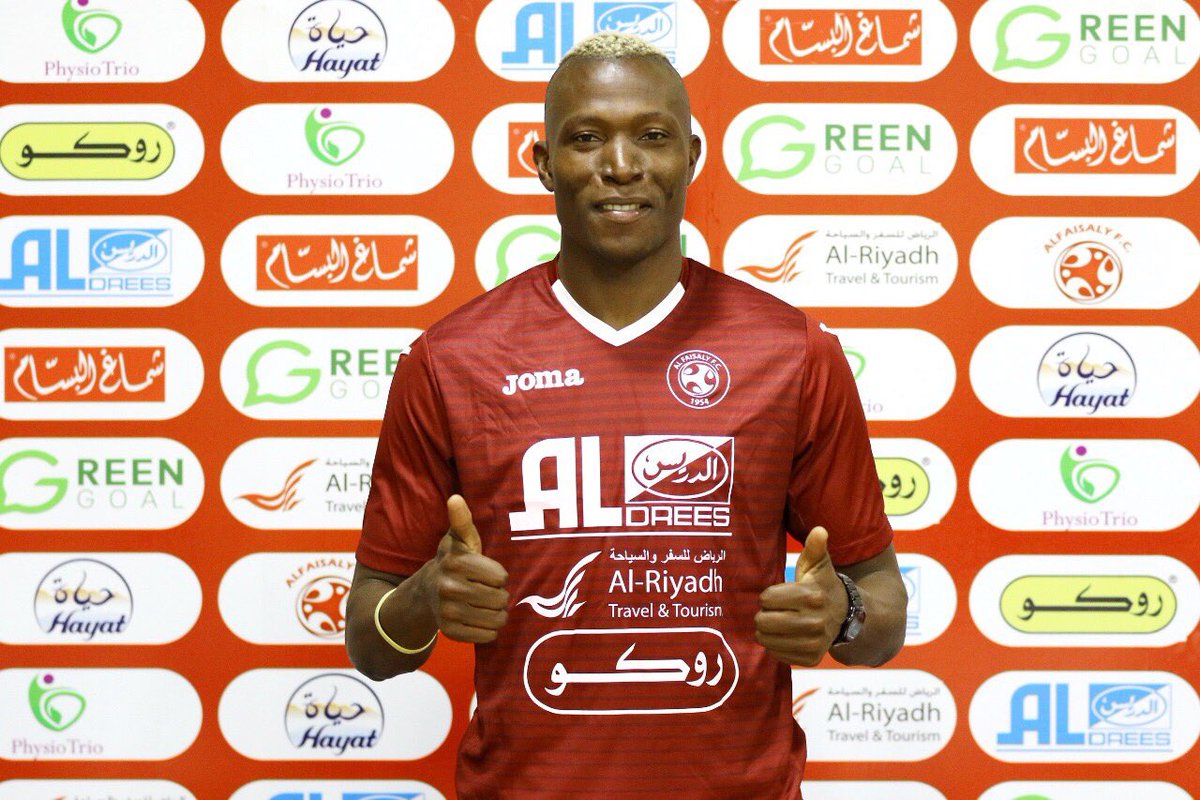 Zimbabwe international Tendai Ndoro has thanked his former club Orlando Pirates for the ‘beautiful’ time he had during his two season stay at the Soweto giants.

In a series of tweets on his Twitter account, the tall striker showed appreciation for the support and services he got especially from the supporters.

“I want to thank the mighty Orlando Pirates for two amazing seasons. The staff, technical team, players & most importantly the fans.

“I have never experienced fans that have so much love and passion for the game & their team. Thank you for all your love & support.

“It wasn’t always easy but you remained by our side. I wish the team all the best. I will be following from Saudi Arabia.

“It’s never easy to leave a place you love, but in order to grow, sometimes the best thing is to spread your wings. Once Always a Pirate.

“Now its time for a new journey with Al Faisaly. I am Excited to be here and to get on the pitch and contribute to the team. ”

Ndoro joined the Saudi club this week after spending two seasons at Pirates. He scored twelve league goals last season and was top goal scorer at his club.