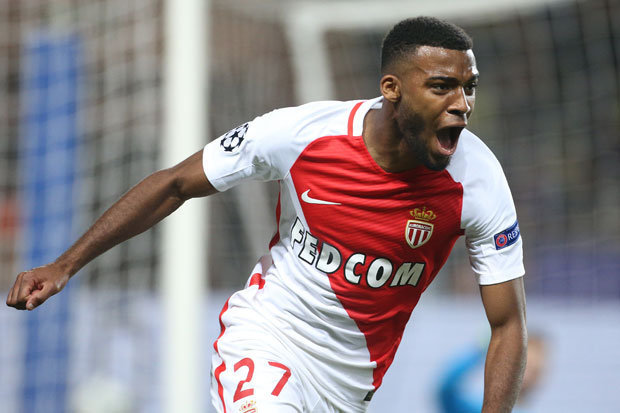 Liverpool has reportedy made a £70 million bid for Monaco’s Thomas Lemar.

The Reds are attempting to push through a club-record deal for the midfielder, with the France international enthusiastic over a switch to Anfield.

The 21-year-old, adept with both feet, that can operate across the frontline or as an attacking midfielder, would provide more vibrancy to Jurgen Klopp’s options with Adam Lallana and Philippe Coutinho unavailable.

Lemar, targeted by Arsenal all summer, would fortify an already explosive offensive roster for Liverpool.

Monaco have not wanted to sanction his sale following an already extensive talent drain, but Divock Origi could potentially be used as a sweetener to conclude a deal. – Goal