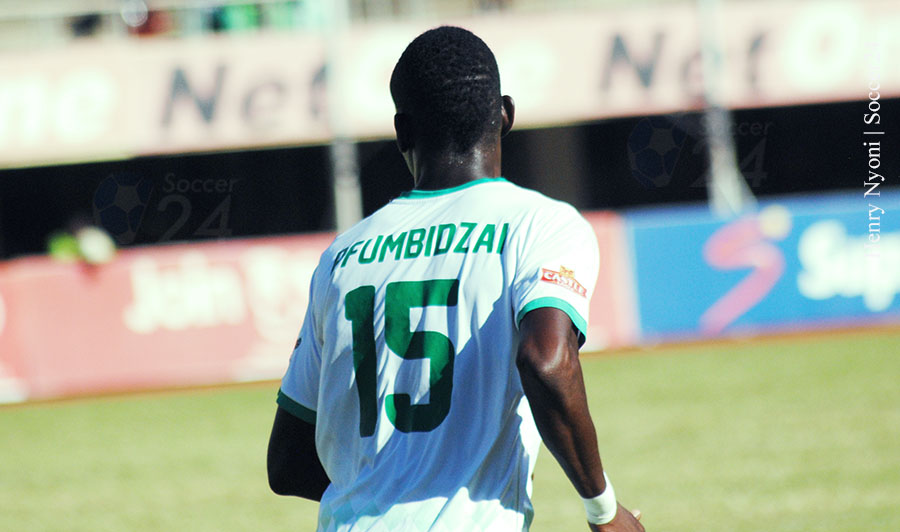 According to Kickoff.com the full back completed his move on Monday.

The former CAPS United player’s agent Mike Ngobeni has since confirmed his client has inked a three-year deal with Celtic.

“He has signed a three-year deal.”

Pfumbidzai played his last game for Makepekepe against Black Rhinos in a midweek rescheduled fixture where he scored one of the goals.