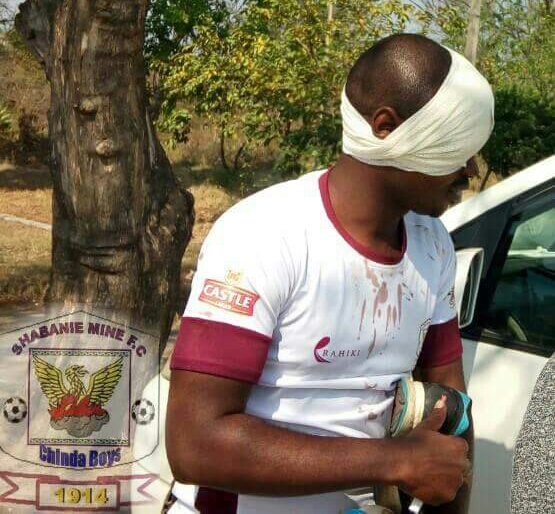 The Premier Soccer League has condemned the recent attack of Shabanie Mine FC Technical Director Taku Shariwa on Sunday.

Shariwa suffered a deep cut above the eye and on the head. He was admitted at Shabanie Hospital where he got treated.

In a Press Release seen by Soccer24, the PSL strongly criticised the act.

The PSL strongly condemns the recent attack on the Shabanie Mine FC Technical Director Taku Shariwa in Zvishavane.

Such acts will not in any way help in the development and promotion of football. Violence cannot be tolerated in our football. The PSL will issue life bans to all hooligans.

We call upon loyal Shabanie Mine FC fans and the Zvishavane community to assist our law enforcement authorities to identify the perpetrator.

We also encourage all our fans and stakeholders to spread the message of fairplay.

We take this opportunity to wish Mr Shariwa a quick recovery.

Shariwa was attacked by an unknown assailant in protest over Shabanie Mine’s continued poor run. Calls for him to step down were made but the club’s executive announced that he was not going to step down.