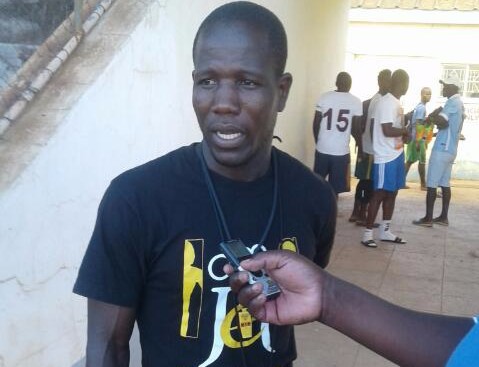 Shabanie Mine head coach Takesure Chiragwi is confident of his team’s chances of avoiding relegation after his team conjured up a 1-0 victory over the title contenders Ngezi Platinum Stars at Maglas stadium yesterday.

The Asbestos Miners put up a near flawless performance outclassing their more fancied opponents in this do or die encounter for them as a defeat would have condemned them deeper into the murkey waters of relegation.

Chiragwi believes that the victory over Ngezi Platinum is a morale booster and it will spur them to push for more, ” This is a very good win for us, it is going to motivate us.

‘My guys did very well and this win gives us confidence going forward to our next encounter at the next weekend”, said Chiragwi.