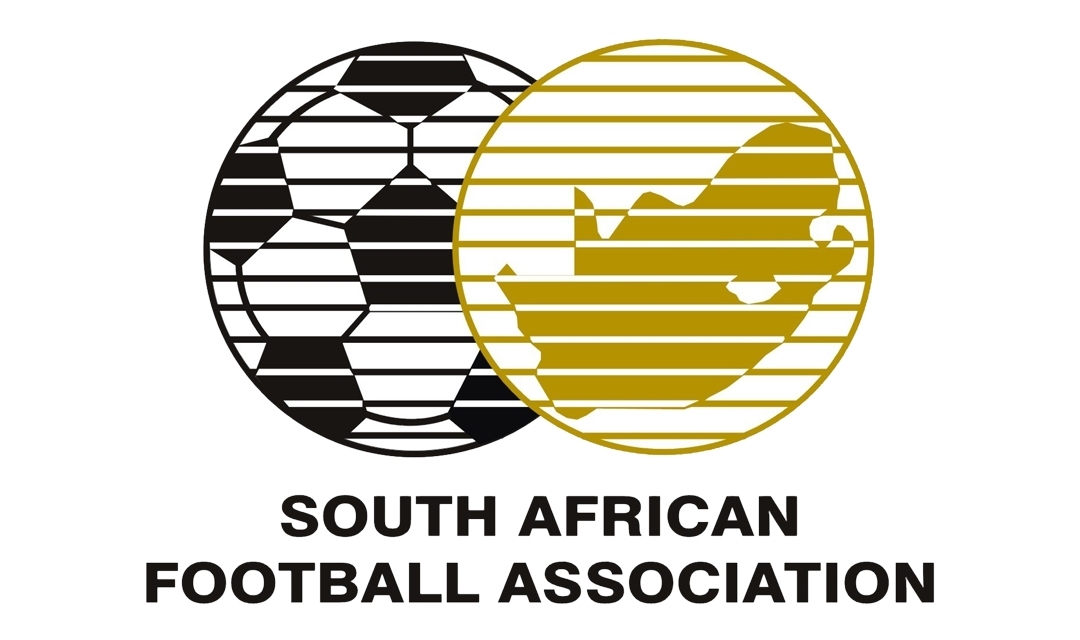 The South African Football Association have decided to abide to FIFA’s ruling that Bafana Bafana must replay their 2018 World Cup qualifier with Senegal.

South Africa won the match controversially in Polokwane last year, but FIFA ordered the World Cup Qualifier be replayed in November after the Court of Arbitration for Sport (CAS) upheld a lifetime ban of referee Joseph Lamptey for match manipulation.

SAFA initially considered challenging the decision but have decided otherwise.

“Our position is clear on the issue of match fixing and manipulation. We cannot benefit from such and take the points,” said Jordan

“If this match is the result of match manipulation, then we don’t want those points, we then agree with FIFA.”

South Africa are bottom of Group D with a point from three matches – four points behind Senegal, and five shy of Cape Verde Islands and Burkina Faso.