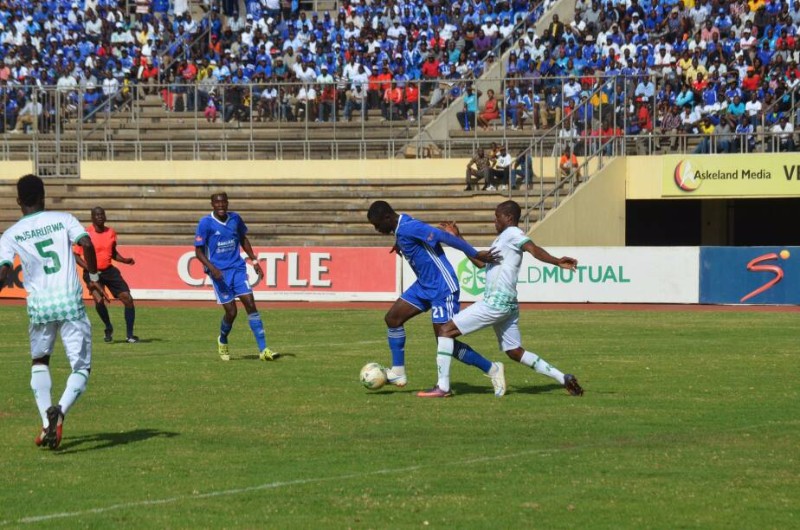 Caps United’s outstanding fixture against Dynamos has been rearranged to Sunday the 17th of September the PSL has anounced.

This means the Lloyd Mutasa’s Dynamos side will now play another high Profile derby in just two weeks, and hard on the heals of a taxing Battle of Zimbabwe.