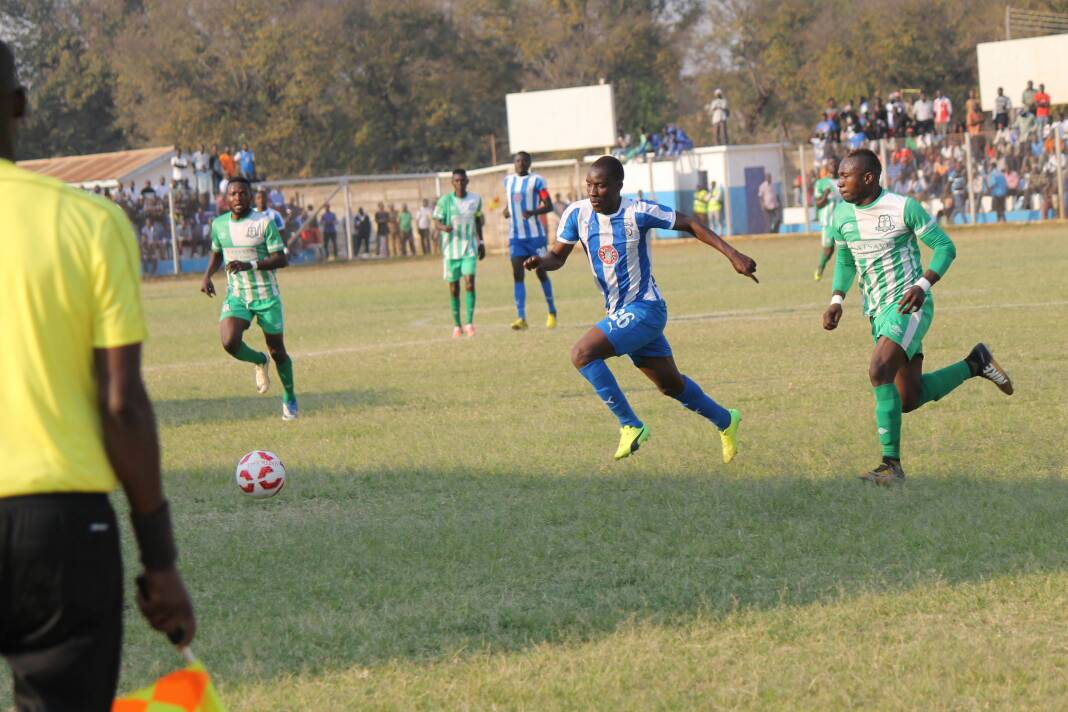 Former Shabanie Mine forward Nelson Maziwisa has expressed desire to play for the National Team again.

Maziwisa who is now plying his trade in the Zambia Super League for Kabwe Warriors has been in top form since he joined the Zambian side in July. He was voted man of the match three times in five matches and has so far scored five goals.

With this top form, the lanky forward now dreams of getting back to the national team.

“My dream is to be recalled back into the national team”, said the player.

“I have scored five goals in the eight games I have played so far, i think I can double that with God’s grace.”

However, Maziwisa admitted that sometimes he misses home but his determination keeps him moving.

“Yes, I sometimes feel nostalgic but I am on a mission here, my team appreciates my contribution so for me it drives me forward,” said the former FC Platinum player.