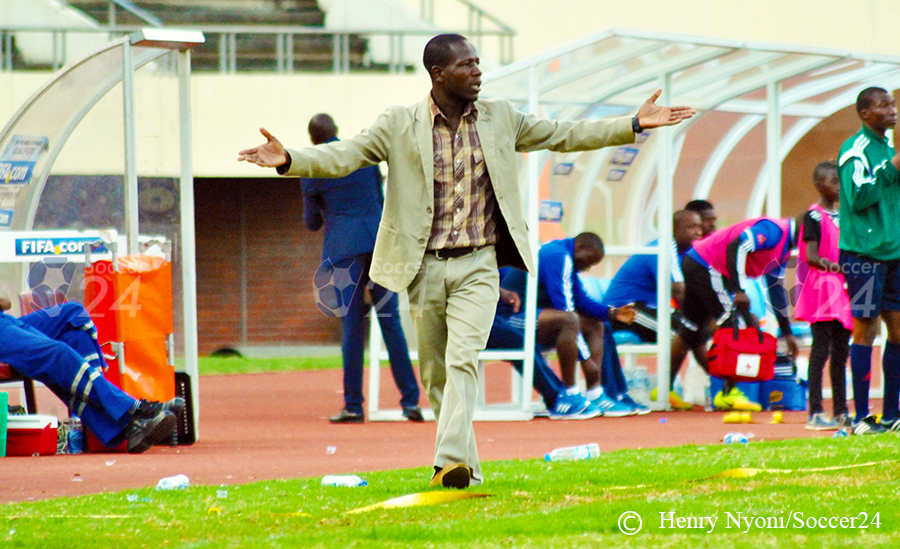 Shabanie Mine’s coach has sent out a warning to the log leaders Dynamos, saying Shabanie may have lost a lot of matches but there is plenty of opportunity to register wins in the bid to survive relegation.

Shabanie host Dynamos on Thursday in a potentially explosive match with both teams chasing diffferent agendas. Both teams will be desperate for maximum points as Dynamos seeks to give shape to their title aspirations while Shabanie wants to put a fight to avoid relegation by picking up maximum points.

Shabanie will be buoyed by their recent victory over ZPC Kariba in the first Round of the Chibuku Super Cup. While Dynamos only have the League title to play for after being displaced by Bulawayo City in Chibuku.

Speaking to the Herald, Shabanie Mine coach Takesure Chiragwi admitted the match will not be easy but admits Dynamos will not have it eeasy.

“We have been playing very well of late and the guys here will like to carry on with the good form against Dynamos,’’ said Chiragwi. “Dynamos are a very good team that is why they are the log leaders but with all due respect they are beatable and we have a chance of winning against them.

“It is going to be a very interesting game of football, we both want maximum points, we are desperate to win the game to fight against relegation while they want to win so that they have a good chance of winning the title.

“But to win against them it will not be easy, they are a team which can rise to the occasion and beat anyone, we are aware of all their threats and we are well prepared for them.”