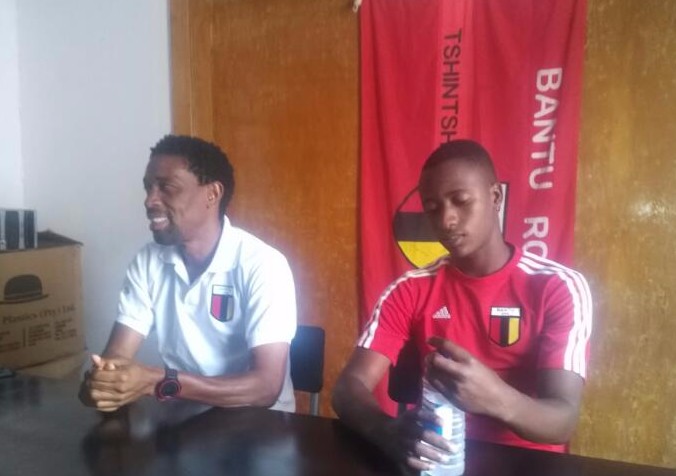 Bantu Rovers head coach Methembe Ndlovu has lauded the performance of his youthful team after playing out a goalless draw with Highlanders.

Rovers who appeared lesser under pressure had the luxury of playing 15 year old High School boy Sibusiso Moyo who came in for veteran Pride Zivengwa for the last 20 minutes.

Ndlovu believes youthful midfielder Moyo has a bright future after his debut against Highlanders.

The youngster, who joined Bantu first team during the mid season window transfer will go down in history as one of the youngest players to play in the Premier Soccer League.

In his remarks quoted by the Chronicle, Ndlovu noted that, “The performance by the boys was satisfactory. We had a slow start, but as the game progressed we gained more confidence. They had more chances in the first half, but we came back stronger in the second half,” said Ndlovu.

“I’m happy with how my players preformed. We’re a club that believes in giving youngsters an opportunity to showcase their talents and gain experience.

Remember the likes of Kuda Mahachi, Marvelous Nakamba and Teenage Hadede first got Premiership experience at Bantu Rovers as teenagers aged between 15 and 17 years. Hopefully ,these lads will go on to illuminate the local and international scene,” he said.