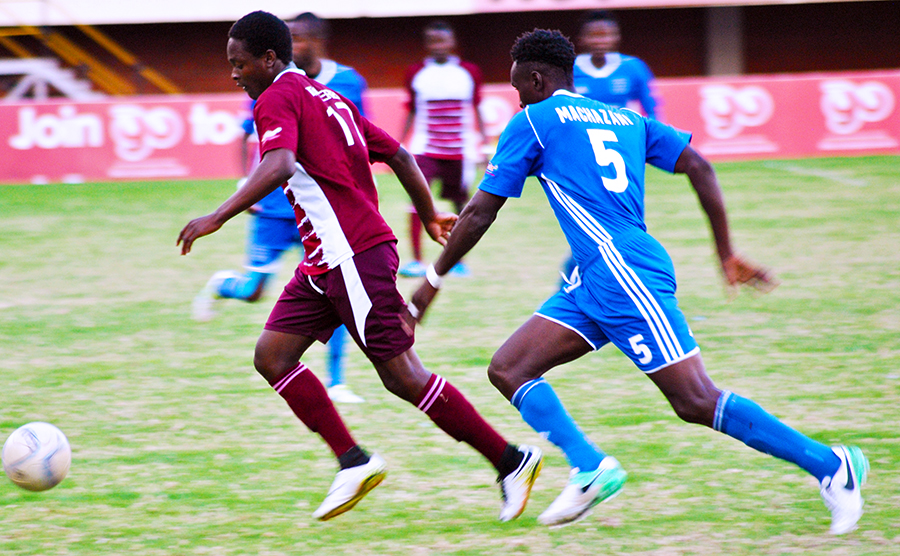 Dynamos lacks the experience that could propel the team to championship glory, Shabanie Mine technical manager Taku Shariwa has said.

Dynamos is currently sitting at the top of the table by a single point after playing out a one all draw.

Dynamos conceded with four minutes left of play after having lead for most of the game.

In an interview with the Chronicle, Shariwa admitted Dynamos do have quality and depth but lacks the experience that will see them through to title glory.

“Dynamos players showed fighting spirit but they lacked the experience needed at such a level hence they conceded in the last few minutes,’’ said Shariwa.

“The team failed to hold on to their slender lead and they must know that the match only ends after the referee has blown the final whistle.

“It will be very difficult for them to win the championship.They can’t handle pressure and they are rigid. Their technical team failed to change the formation for the entire 90 minutes .We respect them as big brothers but they need courage and the correct attitude.

‘’Next time they go into a match they must not be over-confident because it is 11 versus 11.

“As Shabanie we are mourning because it’s minus two points for us.

“I am grateful to the fighting spirit shown by my players as they were brave and gave the visitors a tough time.’’