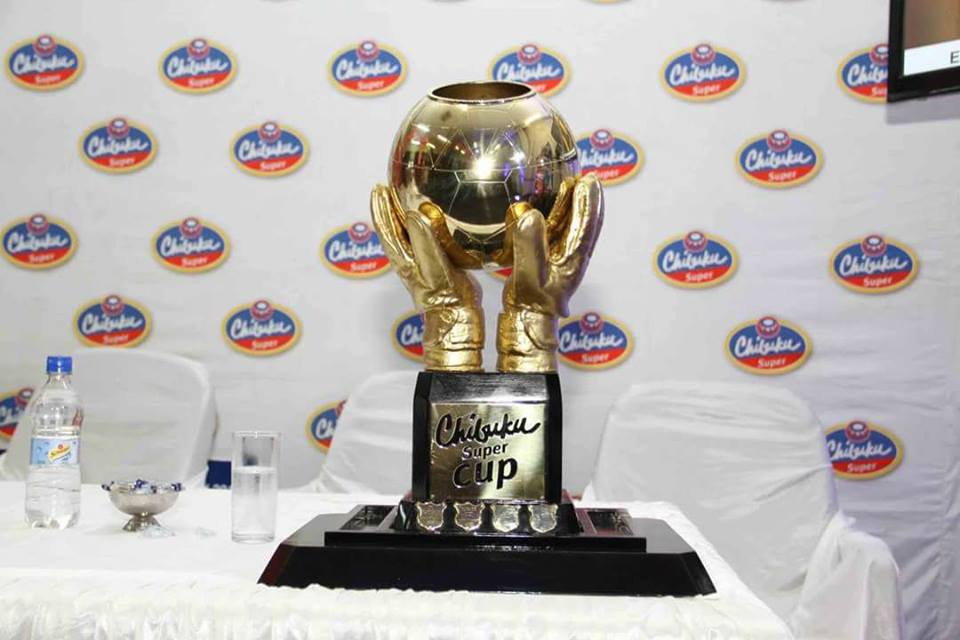 The Premier Soccer League has made a ruling on the abandoned Chibuku Super Cup quarter final match between Shabanie Mine and CAPS United.

The PSL Ad Hoc which looked on the matter has awarded the match to Shabanie Mine. CAPS United were fined $2 000 for causing the abandonment of the match.

The match was abandoned after the referee was injured on the eye when a missile thrown from a bay housing CAPS United fans hit him.

Caps United FC have been charged for causing the abandonment of the Chibuku Super Cup Quarter final match between Caps United FC and Shabanie Mine FC played at Maglas Stadium on 8 October 2017.

The Premier Soccer League Ad hoc Committee has awarded the match to Shabanie Mine FC on a 3-0 scoreline.
Further, Caps United were fined a sum of $2000.00.

As part of the sanctions, Caps United will pay the costs of the sitting.

The ruling is based on the Rules and Regulations of the Chibuku Super Cup and as such these findings are final. This means they will be no appeal to the case.

The committee came up with a determination after they considered reports submitted by the Match Referee Mr Philani Ncube, the Match Commissioner Mr Gladmore Muzambi,the head of Security Inspector Nyakurerwa(standing in for Officer in Charge ZRP Zvishavane), as well as reports by the two clubs.