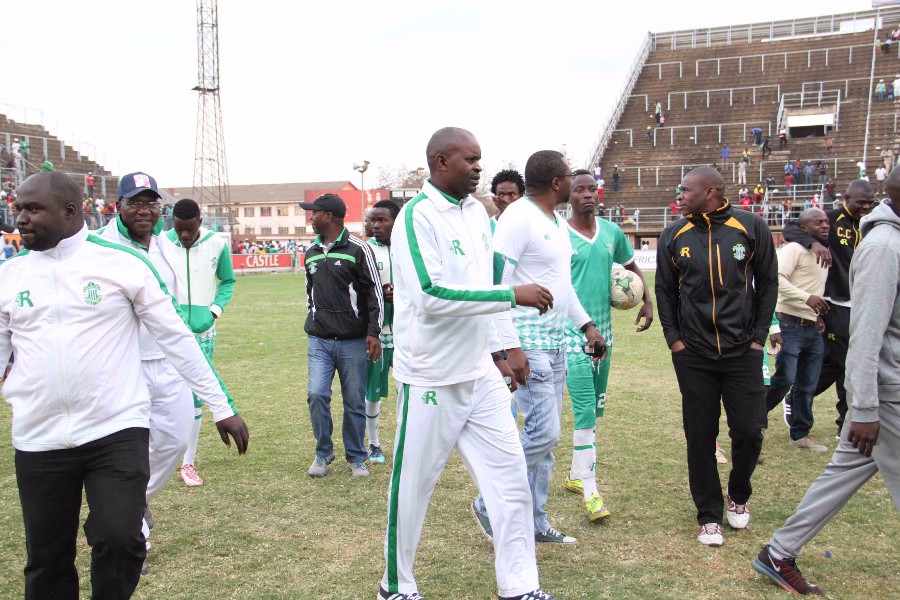 CAPS United have lodged an appeal to the ZIFA Appeals Committee to have Sunday’s Chibuku Super Cup semi-final match between Shabanie Mine and How Mine postponed.

The Green Machine were booted out of the tournament after they were found guilty of causing the abandonment of the quarter final clash against Shabanie Mine. The match was called off after assistant referee, Thomas Kusosa, was struck by a missile thrown from a bay housing CAPS United fans and was injured on the eye.

According to the Herald, CAPS’ chief executive Cuthbert Chitima said they took the matter to the higher court because they feel the PSL adjudication wasn’t done properly.

“We took up the matter to the ZIFA Appeals Committee. We are appealing because we feel the adjudication wasn’t done properly and there are a lot of grey areas. What we want is justice to be served,” said Chitima.

“It’s within our rights to seek recourse through the right football channels if we feel we haven’t been treated fairly. So we are asking ZIFA to stop the semi-final until this matter is resolved.”

In the PSL Ad Hoc ruling, Makepekepe are not allowed to appeal on the case to the PSL.

However, Chitima said if the Appeals Committee upholds the PSL judgment Committee, they will have no problem with that.