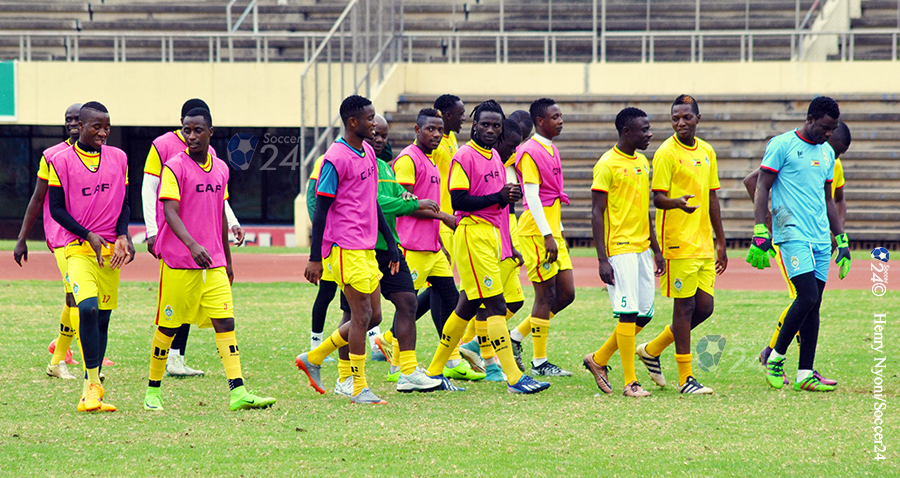 Harrison is currently working as technical director of football at Harare City. The decision to rope in the Briton comes after the football motherboard executives met on Friday and agreed to appoint Harrison.

According to the Herald, the  arrangement is expected to be more workable compared to that of FC Platinum coach Norman Mapeza and ZPC Kariba’s Sunday Chidzambwa who were assigned to the job on interim basis. This is because Harrison is not involved in day-to-day coaching duties at Harare City.

However, ZIFA spokesperson Xolisani Gwesela did not divulge more details in an interview with the Herald following Friday’s meeting by the executive committee.