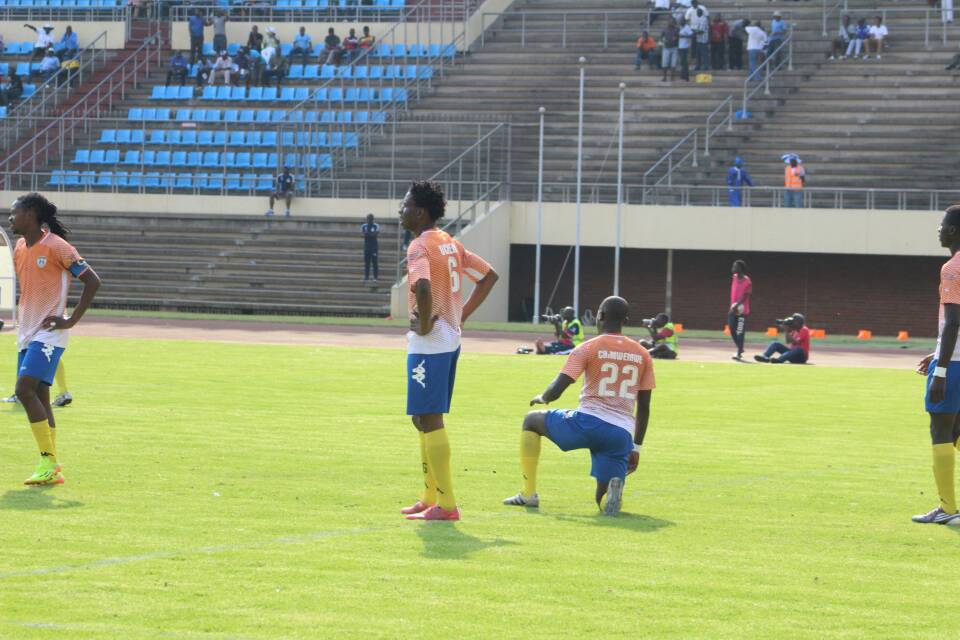 The curtain came down on an eventful 2017 Castle Lager Premier Soccer League season on Saturday.

There was a major twist at the bottom end on the last day while a long standing record was broken.

51 year old record broken
A long standing record was broken on Saturday when FC Platinum became the first team based outside Harare and Bulawayo to win the league since 1966. The last team to achieve that feat was St Paul Musami of Murewa.

Hwange, Harare City relegated
Harare City will represent Zimbabwe in the 2018 CAF Confederation Cup playing in division one after they were relegated on the last day together with Hwange. They joined Tsholotsho and Bantu Rovers who were relegated before the final match-day.

Bulawayo City’s sweet escape
Bulawayo City survived relegation on the last day when they beat Bantu Rovers 5-0. They finished the season with 39 points, one place above the relegation zone