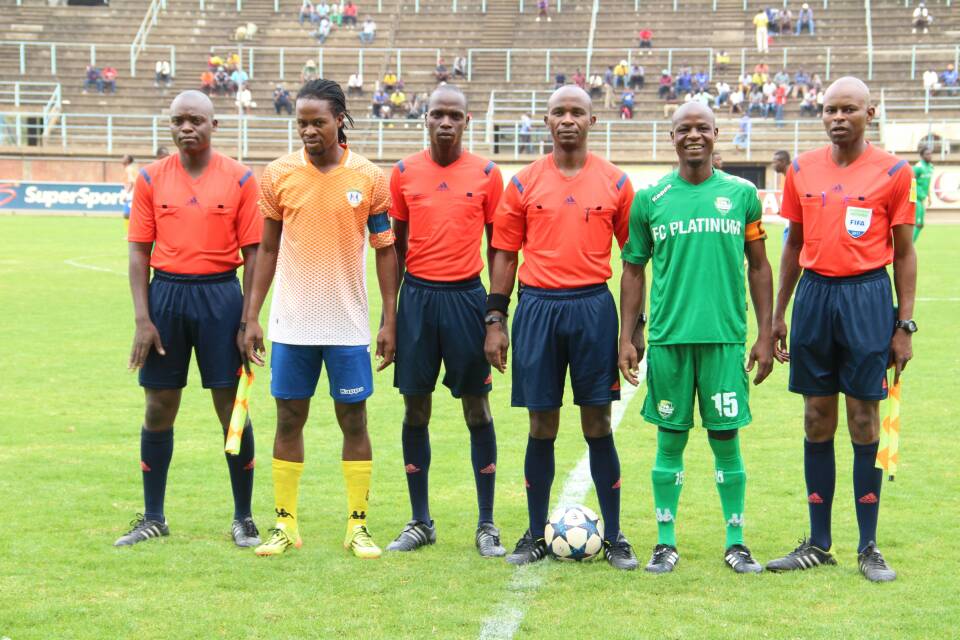 The 2017 Castle Challenge Cup between FC Platinum and Harare City FC will be played on Saturday at Mandava Stadium.

The kick off time is 3pm.

Meanwhile, PSL urges the participating teams to abide by the tournament’s Rules and Regulations.