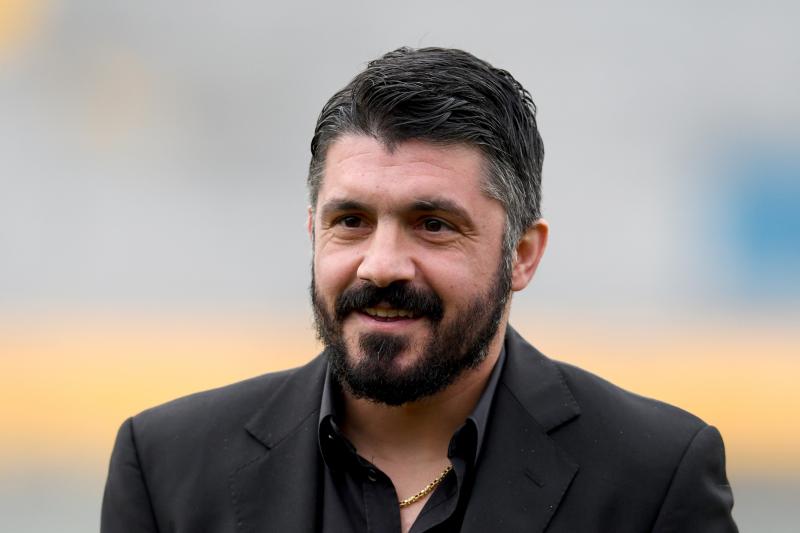 AC Milan has fired head coach Vincenzo Montella and announced that he would be replaced by former midfielder Gennaro Gattuso.

Montella was dismissed one day after a 0-0 home draw with Torino left big-spending Milan seventh in Serie A with 20 points from 14 games.

The Serie A giants issued a statement on Twitter confirming the news:

“AC Milan announce to have parted ways with Vincenzo Montella. Management of the first team is entrusted to Gennaro Gattuso, who leaves his position as Primavera coach and to whom we wish the best of luck.”