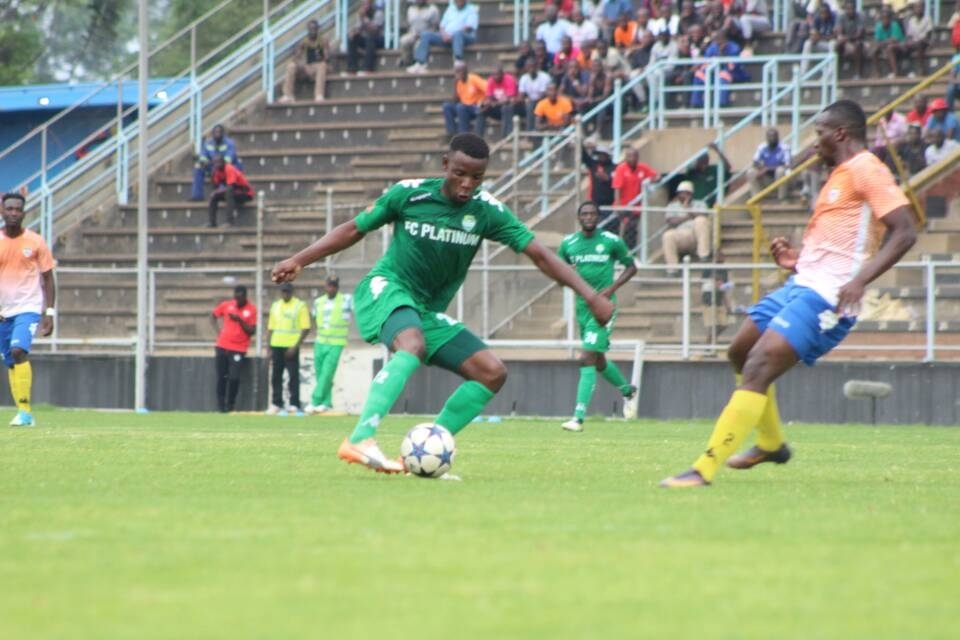 FC Platinum and Harare City will clash in the Castle Challenge Cup at Mandava Stadium this afternoon.

The league champions play Sunshine Boys who are the 2017 Chibuku Super Cup winners in a one off challenge match to commemorate Premier Soccer League (PSL)’s 25th anniversary. Both teams have met in a cup game before and this will be a third encounter between the two teams.

The first encounter was in the 2014 Chibuku Super Cup and Pure Platinum Play won the match after a penalty shootout. Two years later, they beat City 3-0 in the semi final of the same tournament.

Today’s match present an opportunity for the Harare side who want to redeem themselves from the humiliation suffered last weekend when they were relegated from the top flight football. On the other hand, FC Platinum coach, Norman Mapeza is hoping to impress again after he was named Coach of the month for November.

The match will start at 3pm.