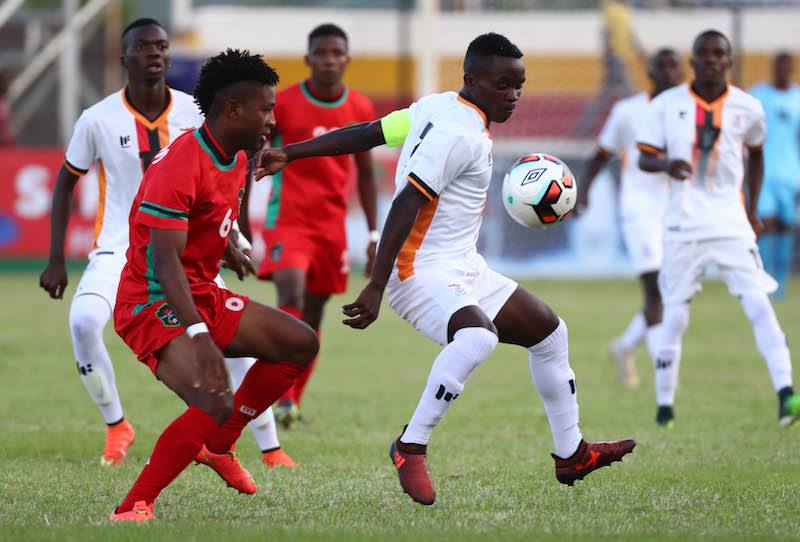 Hosts Zambia saw their chances of reaching the knockout stages of COSAFA Under-20 Championships suffering a huge blow after they were held to a 0-0 draw by Malawi on Friday.

The result left Zambia with just a single point, three behind Uganda and Malawi and they are now hoping to progress to  the next round as best runners up.

The game was cagey through out as no clear chances were made.

Earlier, Uganda and Swaziland played to a pulsating 2-2 draw.

Muzi Tsabedze sent Swaziland ahead midway through the first half with a powerful strike from the edge of the box into the top corner. Moments later, Uganda equalised through Mohammed Shaban who headed home after Swazi goalkeeper Mlamuli Lukhele had spilled the ball into his path. Shabani now have three goals after scoring a brace in the opening match.

Swaziland created several chances, but fell behind when Allan Okello found the back of the net after a swift counter attack.

As the clock was fast approaching the end, Order Mamba scored his second of the tournament in injury-time to claim a vital point for the Swazis.

In another game played on the same day, Namibia moved to the top of Group C after they edged Angola 1-0.

Meanwhile, North African guest nation Egypt take on Mauritius today in a Group B match while  at 2:30 pm South Africa take on Mozambique.