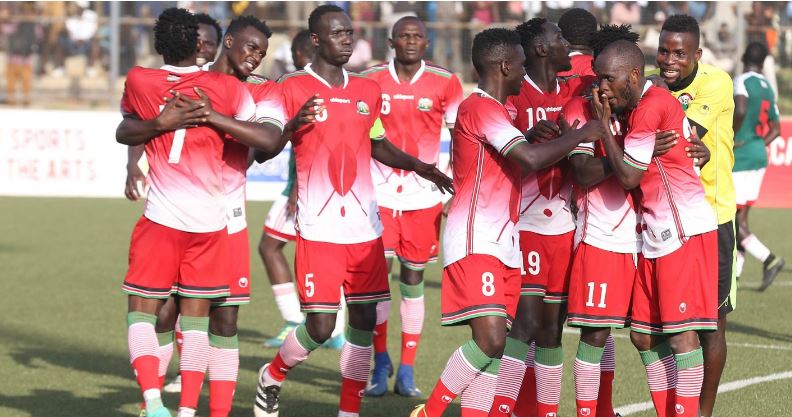 Goalkeeper Patrick Matasi was the hero of the day after saving three penalties to hand his team the trophy. Kenya had last won it in 2013.

The Harambe Stars took an early lead when Ochieng Ovella scored in the sixth minute from a freekick. Zanzibar’s first chance at the goal came five minutes from halftime but the effort was saved.

However, they resumed the second half more organised but had to wait until the 87th minute to get the equaliser. Substitute Khamisi Musa struck home late to force the game into the extra time.

After seven minutes from the restart, Kenya scored their second goal through Juma, who did well to capitalize on the goalkeeper’s mistake.

Three minutes later, Zanzibar’s Musa completed his brace to send the match to the penalties.