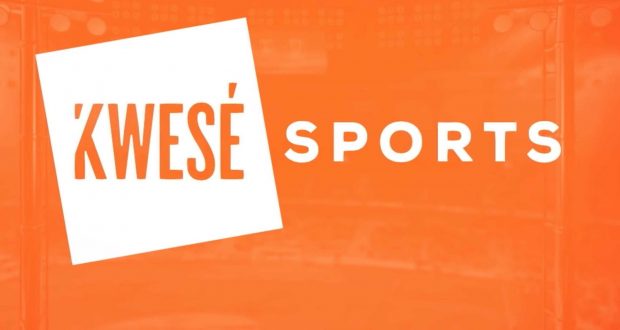 The Premier Soccer League chief executive officer Kennedy Ndebele says they have not been negotiating with Kwese Sports for the league’s TV rights contrary to speculation in the football circles.

Speaking to The Chronicle, Ndebele said the rumours of the deal between Kwese Sports and PSL were unfounded, adding that several broadcasters had approached them proposing to take over the live broadcast of the league games.

SuperSport held the rights but the deal expired at the end of the 2017 season.

“I would like to clear the air regarding speculation of an impending deal with Kwese. Such a deal does not exist at the moment. No negotiations have been held between the league and Kwese at the moment,” Ndebele said.

“We are going to invite tenders for our rights and only then will anyone be in the position to say a deal is imminent or not. The league’s governors resolved that the TV rights would be sold through a tender process and we are going to invite interested broadcasters to submit their bids to acquire our rights.”

However, he admitted that Kwese was among several broadcasters that had approached the PSL proposing for a new TV rights deal.

The CEO also said the PSL has also resolved to look into the possibility of unbundling the rights instead of the exclusive deal that the league signed with SuperSport five years ago.

Any deal or deals will now see TV, radio, print and online rights being priced differently to maximise the league’s media value.