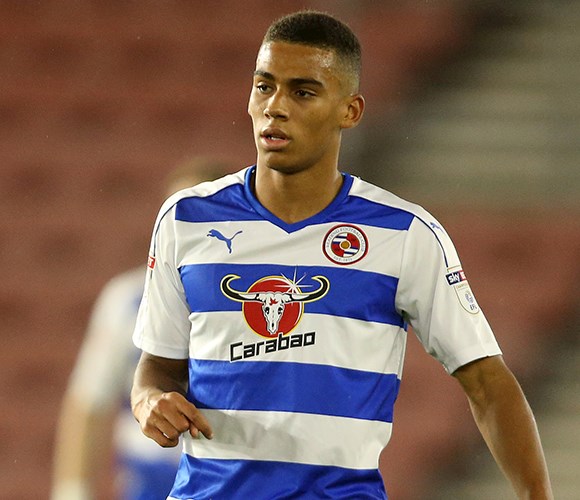 The 20-year-old was born in Leeds, England to a Zimbabwean father and a British mother, which makes him eligible to play for the national team.

Warriors’ team manager Wellington Mpandare told The Standard that they have already started the process of trying to convince him to consider an international career with Zimbabwe.

“He (Andrew Farai Rinomhota) is one of the exciting prospects at Reading and we have already started the process of engaging him to see if he would be interested in representing Zimbabwe in international football,” said Mpandare.

Rinomhota joined Reading in 2015 and has only featured for the club’s under-18 and under-21 sides. Last week he signed a new contract with the EFL Championship side until the English summer of 2021.