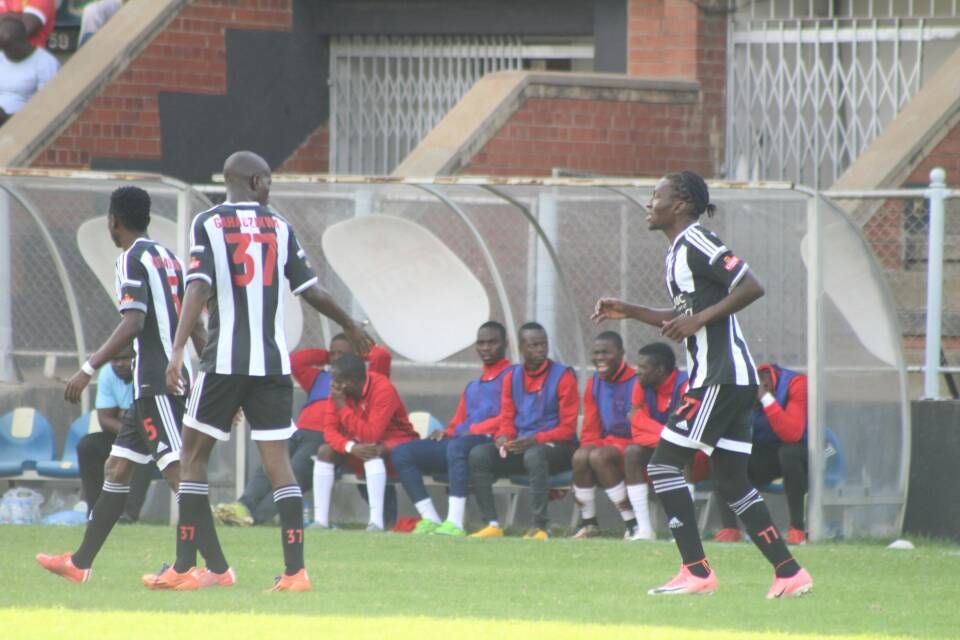 Highlanders will set up a committee that will craft a new youth development policy as the club seeks a clear system of player recruitment and development from juniors levels.

According to Sunday News, the initial document will be presented to members at the club’s annual general meeting scheduled for January.

“We feel it is critical that it should be stated again so that it becomes documented as a policy framework, as an offering so that every coach understands how we recruit and train from entry level until players get to the senior team,” said Dube.

The crafting of the new policy will be done by people who have a rich history of the club.