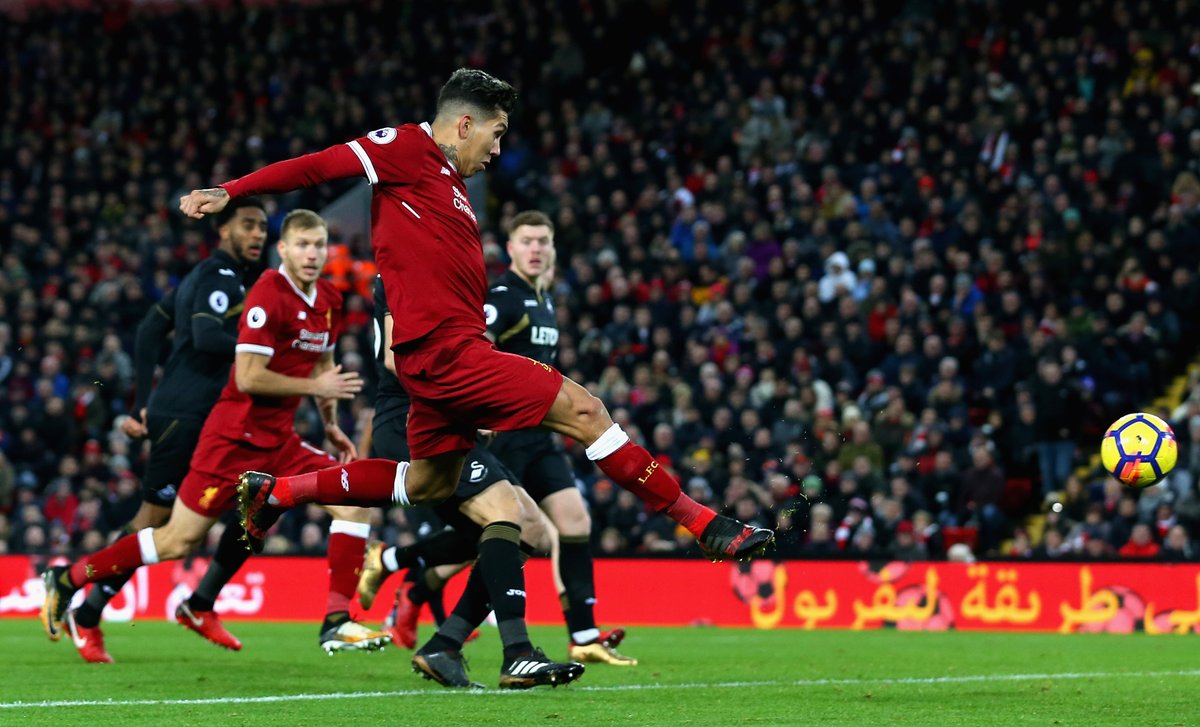 Manchester United’s Jesse Lingard came off the bench and saved the day against a spirited Burnley, as he scored twice to salvage a point for his team on Boxing Day.

Ashley Barnes opened the scoring as early as in the third minute from a close range after United failed to clear their lines. The visitors had another chance eight minutes later but Scott Arfield’s effort hit the top of the bar.

However, Steven Defour doubled the lead ten minutes before halftime with a stunning long-range free-kick.

The Red Devils pulled back one in the 53rd minute through Lingard after he had missed a sitter three minutes earlier. The winger completed his brace in the stoppage time to salvage a point for the hosts.

Elsewhere, Chelsea is now a point behind second-placed Manchester United following a 2-0 victory over Brighton.

Chelsea was below par in the first half and struggled to break Brighton down.

Defender Cesar Azpilicueta provided the breakthrough by setting up Morata who headed home a minute into the second half.

Alonso sealed the victory with a header to Cesc Fabregas’s corner on the hour mark.

Liverpool beat Swansea City 5-0 to remain in the fourth position.

The Reds dominated play in the opening minutes and they went ahead in the 6th minute when Phillipe Coutinho’s long-range beat the goalkeeper. Their tempo, somehow, dropped towards the half-hour mark and Swansea managed to retain some possession before the halftime.

The home team doubled the advantage in the 52nd minute through Roberto Firmino. The Brazilian scored his second four minutes later before fullback Trent Alexander-Arnold added another one.

Alex Oxlade-Chamberlain put the game to bed when he slotted home from a close range with eight minutes left on the clock.

In an early kickoff, Harry Kane broke Alan Shearer’s record when he scored a hat-trick in Tottenham’s 5-2 triumph over Southampton.

The Spurs striker became the all-time English Premier League’s top scorer with 39 goals in a calendar year and ensured he finished the year ahead of Lionel Messi as the leading man for club and country.

Kane scored his first goal of the day in the 22nd minute and 17 minutes later, he got his second. He completed his hat-trick in the 67th minute.

Deli Ali and Son Heung-min also netted for Tottenham in the second half while Sofian Boufal and Dusan Tadic were on target for the Saints.