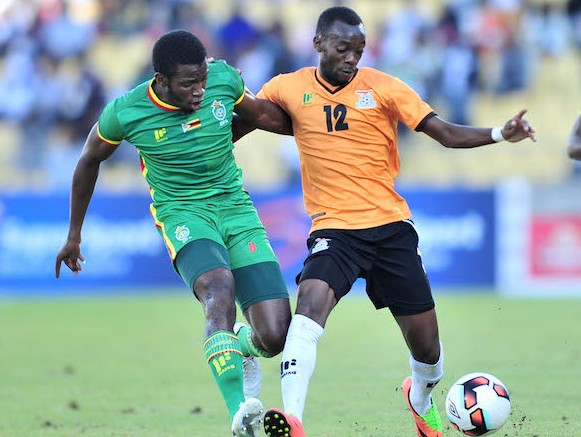 Takwara flew to South Africa yesterday after completing his long-awaited move to the South African Premier League side.

“Last week I was with Willard and today we are going together to South Africa. He told me a lot about what to expect when I start playing for Ajax and football in general in the South African league,” Takwara told The Herald.

“But most importantly he told me to work hard when I get there, he said my coach (Muhsin Ertugral) also likes to work with people who are hard-working. He told me that supporters there want the best out of us and that it was important for me to hit the ground running so that my abilities will not be questioned.”

The former FC Platinum midfielder is following the footsteps of Katsande and Khama Billiat who began their ABSA Premiership careers at Ajax before they moved to Chiefs and Mamelodi Sundowns respectively.