Pasuwa linked with a Malawian club 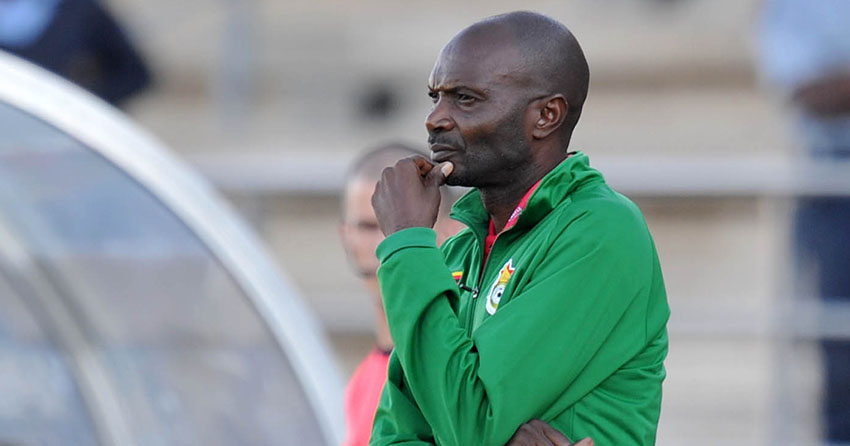 Former Warriors coach Callisto Pasuwa has been linked with a Malawian club, Be Forward Wanderers ahead of the 2018 season.

According to The Herald, the Wanderers believe the gaffer could use his vast experience to turn around their fortunes when they participate in the CAF Champions League for the first time in 17 years.

Pasuwa, however, claimed yesterday that he was not aware of Wanderers’ interests in his services.

“I don’t know anything about the Wanderers job. I am still resting and I am at home,’’ Pasuwa said.

His manager Gibson Mahachi, although not ruling out the possibility of the former Warriors coach moving to Malawi, said they were still to receive an official offer for the coach.

“Remember the network with Malawi has always been there, but at the moment nothing official has been said about Pasuwa,’’ Mahachi said.

Pasuwa has not returned to the technical bench since leaving his national team job at the end of February following the Warriors early exit from the 2017 African Cup of Nations. The 47-year old etched his name in Zimbabwean Premiership history when he guided Dynamos to four championships between 2011 and 2014.

Should a deal materialise, it would be the second time that Pasuwa will be returning to Wanderers having briefly featured for the club as a player along with goalkeeper Gift Muzadzi.

Pasuwa linked with a Malawian club