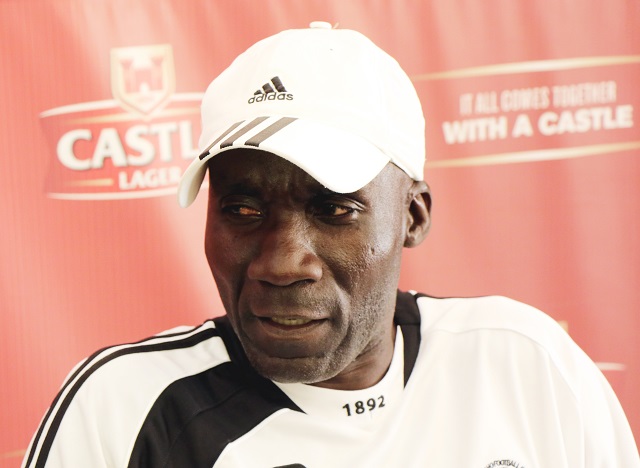 Darlington Dodo is set to be unveiled as the new Bulawayo City coach after beating competition from two other former premiership coaches.

Dodo was in the running against former Highlanders coach Amin Soma Phiri and former Hwange coach Nation Dube for the post that was vacated by Mandla Mpofu.

Mpofu decided to quit on Thursday after the club raised concerns about the team’s last season’s performance where they survived relegation on the last day.

Dodo who was at Tsholotsho last season is likely to be assisted by former Dynamos defender James Matola.