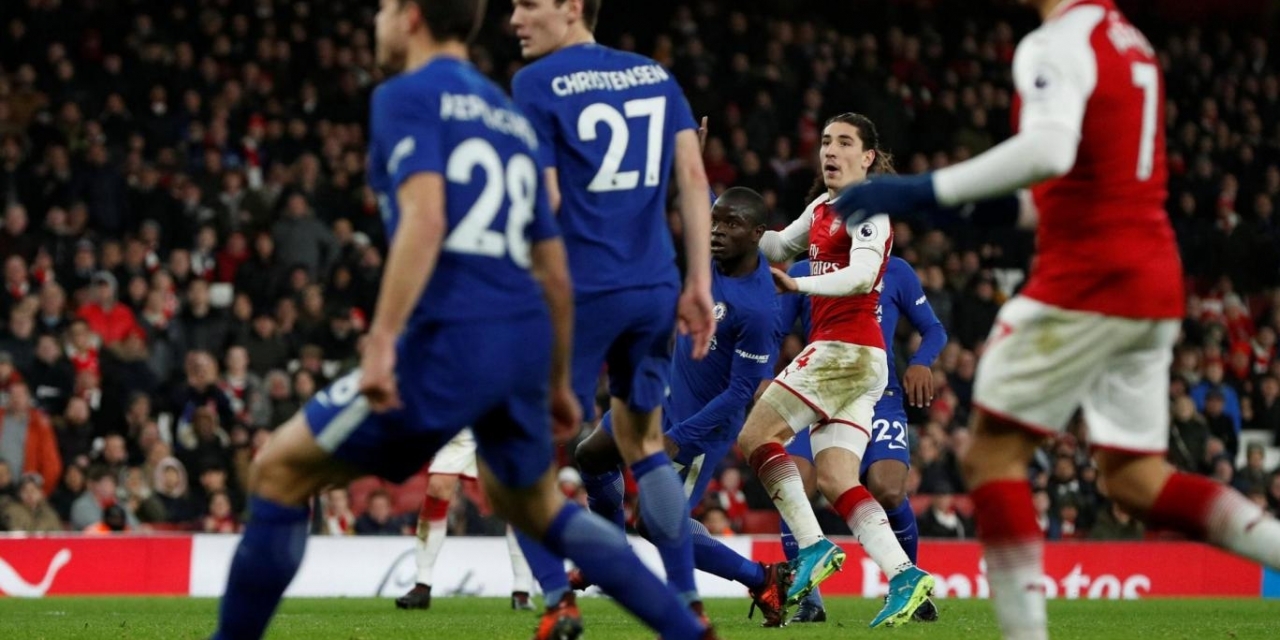 Chelsea and Arsenal will clash for the second time in a week on Wednesday night in the first leg of their Carabao Cup semi-final.

The two sides went up against one another in the Premier League last Wednesday and played out a pulsating 2-2 draw at the Emirates Stadium.

The encounter sees the pressure firmly on the Gunners following their exit from the FA Cup on Sunday.

With only that and the Europa League offering any hope of silverware this season coach Arsene Wenger is expected to name a strong side.