Eria Phiri returns to Shabanie Mine after loan spell 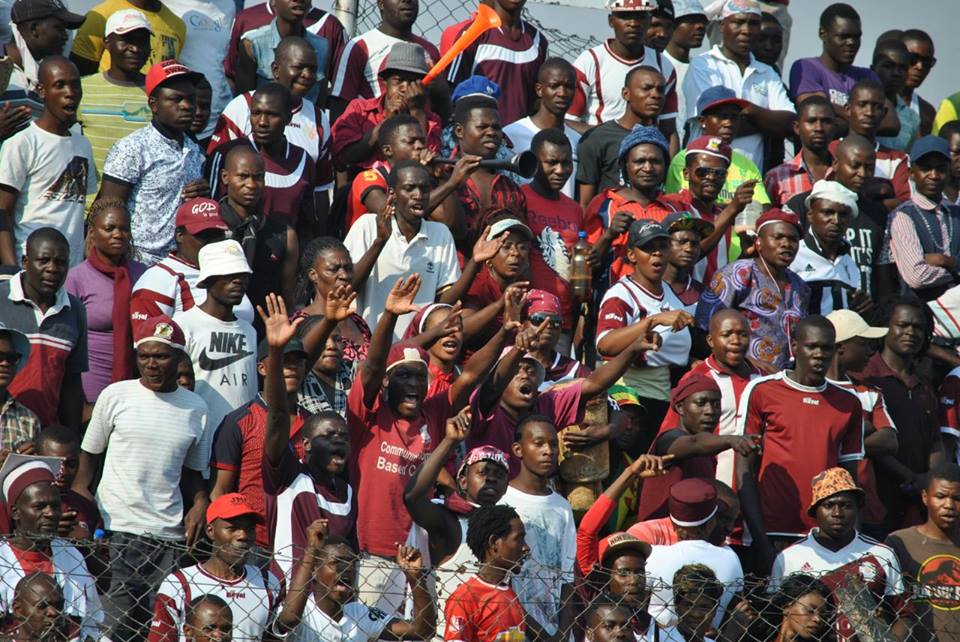 Former Shabanie Mine captain Eria Phiri has returned to the Zvishavane based side following half a season playing in Central Region Division One for Kwekwe side Ivan Hoe fc.

Phiri mived, made the move to Kwekwe in June for a six-month loan spell.

Phiri is best remembered by the Bvaru faithfuls for his penalty spot goal that propelled Shabanie Mine back to the league for the 2017 season.

Shabanie seek to bolster their team ahead of the 2018 season seeking better fortunes unlike last season where they spent better part of the season fighting relegation.

The club also announced that they will not change the Takesure Chiragwi led technical team with Taku Shariwa remaining the Technical Advisor.

Eria Phiri returns to Shabanie Mine after loan spell