Ndoro reveals reason why he came back to ABSA Premiership 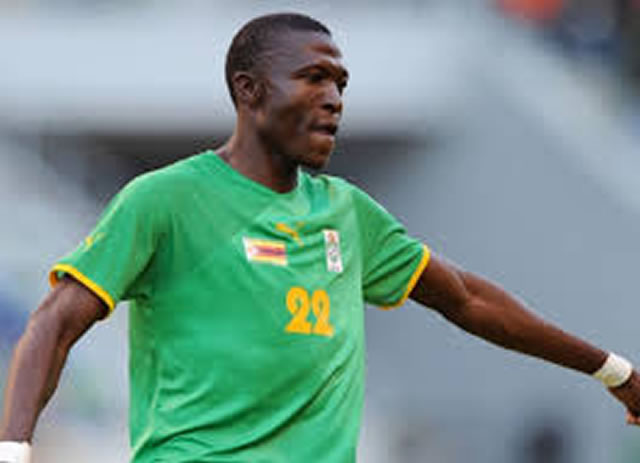 The Zimbabwean striker shocked football fans in South Africa and Zimbabwe when he signed for their Premier Soccer League rivals Ajax Capetown barely 5 months since his high profile move to Saudi Arabia.

Speaking to Soccer Laduma, Ndoro reveals that lack of game time made his decision easy to leave his Saudi club Al Faisally and moving to Ajax he attributes to his favourite coach Muhsin Etugral joining the club.

It was an easy decision. I was in Saudi Arabia and the club approached me, then I didn’t have to wait, I just said: ‘Here in Saudi Arabia, I’m struggling, I have to go back home where I started.’ So it was a better opportunity for me again to come and join Ajax Cape Town, and join the greatest coach ever,” he said.

Ndoro blossomed under Etugral at Orlando Pirates were he became a feared striker notching goals before his move.